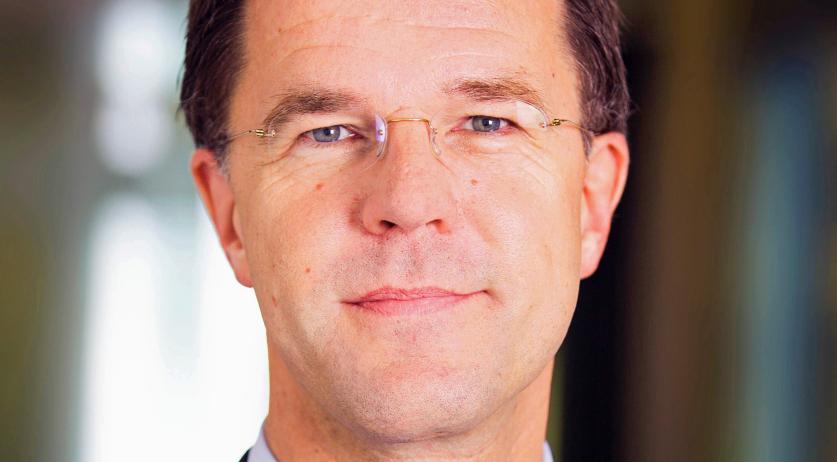 After the longest government formation process ever in Dutch history, the Rutte III cabinet will be presented today. At 10:30 a.m. King Willem-Alexander will swear in the 16 new ministers and 8 new state secretaries at the Noordeinde Palace in The Hague. At around 11:20 a.m., the new ministers will appear in front of the palace with the King, RTL Nieuws reports.

The Rutte III cabinet has four more Ministers than the Rutte II government had. Four Ministries will have two Ministers - Public Health, Education, Foreign Affairs, and Justice. Each of these Ministries will have a Minister of and a Minister for. The Minister of is in charge of the entire Ministry. The Minister for is in charge of a specific department in the Ministry, was revealed on Wednesday after the Eerste Kamer asked for clarification.

This is the first time King Willem-Alexander swears in a new government. When Rutte III took office, his mother Beatrix was still Queen.

The Ministers and State Secretaries must take an oath set down in the law. It includes swearing faithfulness to the King and the Constitution and promising that they will not let themselves be bribed. Only Prime Minister Mark Rutte will not swear the oath today, as he already swore it on October 14th, 2010 when his first Cabinet took office.

"It looks good", Rutte said about his third cabinet on Monday, according to the broadcaster. "We're really getting a nice cabinet." To the question of whether this is his nicest cabinet he said "No". He doesn't want to distinguish between his third cabinet and his previous two. "I love all children", Rutte said.

The swearing in of the ministers and state secretaries puts an end to the longest government formation process in Dutch history. Thursday is the 225th day since the elections. The new coalition of VVD, CDA, D66 and ChristenUnie have the smallest majority possible in the Tweede Kamer - the four parties have 76 out of 150 seats. In the Eerste Kamer, the coalition's majority is slightly larger.