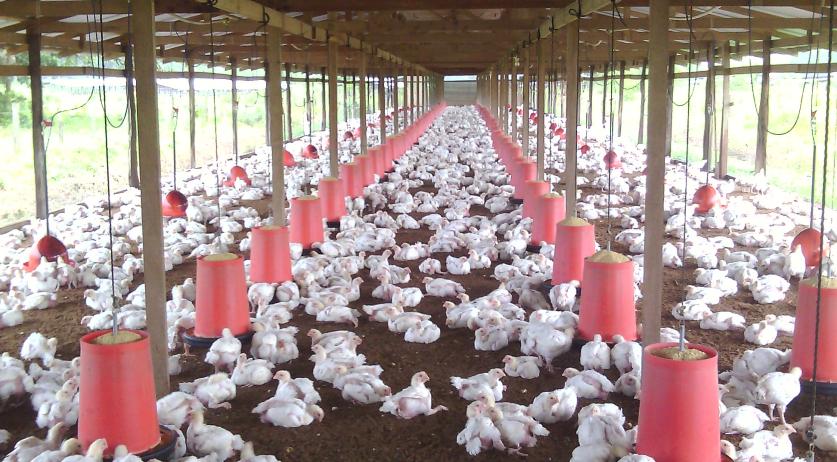 Bird flu was diagnosed in chickens on a poultry farm in Sint Philipsland, which forms part of the Zeeland municipality of Tholen. The company's approximately 42 thousand laying hens were culled, NOS reports.

The authorities believe that this diagnosis involves a mild variant of the H5 virus. But as a mild variant can mutate into a highly contagious and deadly variant, European rules require the culling of affected animals.

Minister Henk Kamp of Economic Affairs immediately announced a transport ban in a one kilometer radius around the affected farm. This ban prohibits the transport of poultry, eggs, poultry meat and used bedding, among other things. There are no other companies located within a kilometer radius of the infected farm.

The last time bird flu was found in a commercial company in the Netherlands, was on Christmas last year. In January, bird flu was detected among hobby poultry holders in Gelderland and Noord-Holland.

After the previous outbreak, the Ministry of Economic Affairs implemented a number of national measures to keep the bird flu virus from spreading. These included an order to keep all poultry caged, which was only lifted in April.