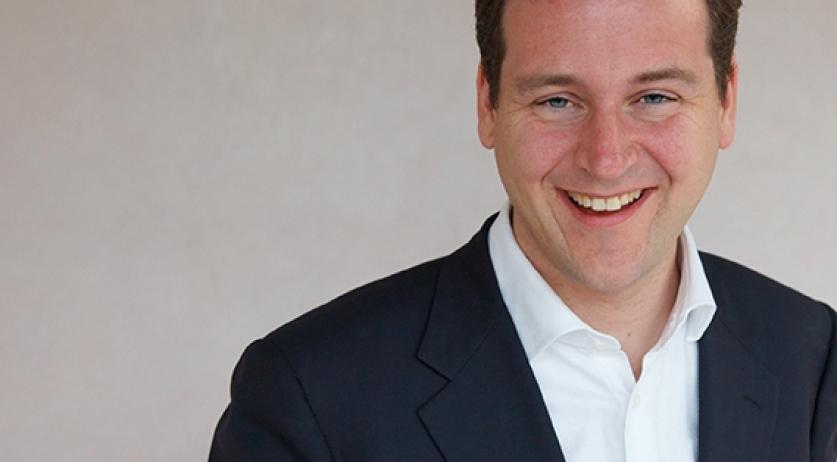 Opposition parties did not hesitate to comment on the new government's plans for the Netherlands for the coming years. Within minutes after the brand new government agreement was released, criticism started streaming in, according to liveblogs by the Volkskrant and NU.nl on the presentation.

The new coalition puts multinationals above people, according to PvdA leader and departing Deputy Prime Minister Lodewijk Asscher. "Billion euros gifts to big companies, foreign investors and bigg assets, and at the same time groceries become more expensive, care becomes more expensive and people with occupational disabilities pay the bill", Asscher said "Of course there are also things I'm positive about, but meeting the future with confidence can only be done if there are things you can rely on. Nice living, attention to care, good education and a job you can look forward to: these are the certainties the Netherlands must be able to build on."

On Twitter GroenLinks leader Jesse Klaver wrote that the new government is going right-wing. Like Asscher, he pointed out that the government is reducing taxes for large companies, while increasing costs of groceries. According to him, it's an "upside down world" in which the people that keep society running progress less than the rich. He is happy that the new government wants to work on sustainability, but does not agree with the way the cabinet wants to achieve it. Instead of working on lowering CO2 emissions, the government wants to store greenhouse gas underground. According to Klaver, that is "unproven, very expensive and must be paid by the citizen"

SP leader Emile Roemer expressed similar sentiments as the PvdA and GroenLinks. "The great ideological and economic story of this coalition is: mostly big companies move forward. And ordinary people pay the bill."

"This is an anti-elderly cabinet", according to a furious 50Plus leader Henk Krol. According to him, the figures show that retirees will be 40 percent behind workers in purchasing power by the end of this government's term. "Anti-elderly and unworthy of this country!"

The new government hasn't even taken office yet, but is already reigning over its own grave, PvdD party leader Marianne Thieme thinks.

SGP leader Kees van der Staaij is "cautiously positive" about some of the new government's plans, but also worried about others. He specifically mentioned the plan to experiment with regulated cannabis cultivation. "There is really a D66 smell around that, and it has to urgently go through the Kamer", he said. "I really see nothing in it."