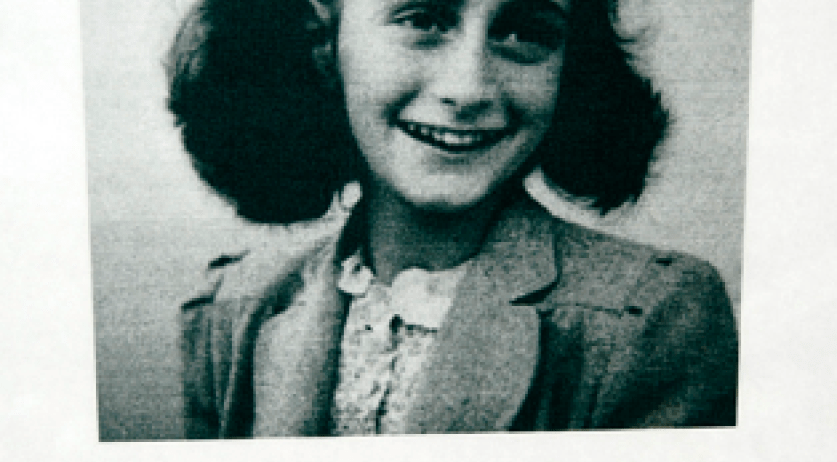 Retired FBI agent Vince Pankoke is launching an investigation into who exactly informed the Nazis that Anne Frank and her family were hiding in the annex in Amsterdam in 1944. Using new software that can organize and analyze large amounts of data, Pankoke believes he can get to the bottom of what he calls "the ultimate cold case".

Pankoke launched a Cold Case Dairy website for his investigation. Among his team of 19 people, criminologists, historians, journalists and computer specialists are listed. The Netherlands is also assisting in the study - the Dutch National Archives, the institute for war, holocaust and genocide studies NIOD, the city of Amsterdam and the Anne Frank Foundation all made their archives available. And Amsterdam "big data" company Xomnia, which specializes in processing and analyzing large amounts of data, is providing Artificial Intelligence for the research.

Jewish girl Anne Frank and her family were hiding in an annex - known as the Achterhuis in Dutch - on Prinsengracht in Amsterdam for two years during World War II. In August 1944, the Nazis raided their hiding place and took the eight residents to Germany. Only Otto Frank, Anne's father, survived the concentrations camps. After the war, Otto found Anne's diary, which she kept during her stay in the Annex. It became one of the most famous books in the world, and has been translated into over 60 languages, according to NU.nl.

Over the years, there's been numerous investigations into who betrayed the Frank family, with a total of around 30 suspects emerging, according to the Cold Case Diary. These include cleaning lady Lena Hartog van Bladeren, a former employee who believed Otto was having an affair with his wife, a mysterious man named Tonny Ahlers who is believed to have blackmailed Otto, and Jewish woman Ans van Dijk who worked as an agent for Gestapo. The most recent investigation, by the Anne Frank House in 2016, suggested that the Fank family may have been found by coincidence, though the results of the study were inconclusive.