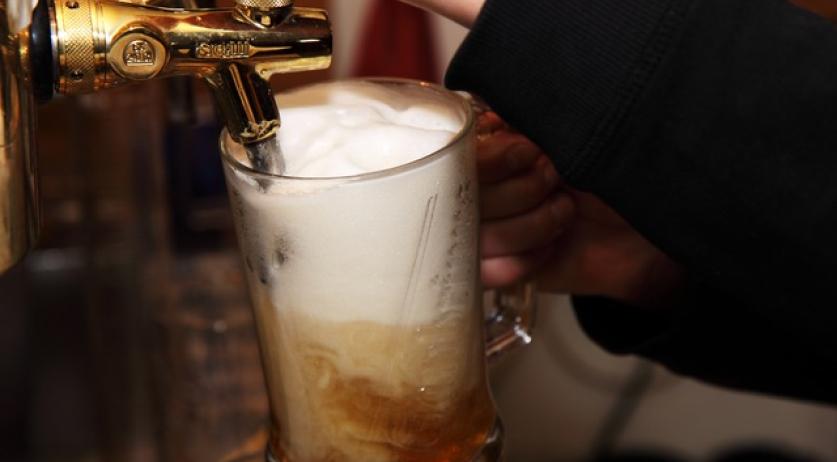 The Polish truck driver that caused an accident on a German highway A67 in which three Dutch people were killed on Sunday, was under the influence of alcohol at the time. According to the German police, the 34-year-old Polish man had 3.09 promille alcohol in his blood. In both Germany and the Netherlands, the limit is 0.5 promille, NOS reports.

According to NOS, the alcohol level in the man's blood indicates that he had drunk over 20 glasses of alcohol. Emergency workers could smell the alcohol on the man and beer cans were found in his truck.

The truck was drving the wrong way on the highway. He collided head on with a family from Sittard and also hit another car. The Dutch father, mother and daughter died at the scene. Four people in another car that was also hit, sustained minor injuries. The trucker himself was seriously hurt.

The initial assumption was that the truck driver turned his truck around on the highway to avoid a traffc jam. The authorities now believe differently, due to statements from witnesses. The police believe that the man stopped his truck on an onramp to the highway, causing a traffic jam. A driver of a waiting car got out to see what was going on. The trucker then got onto the highway, driving in the wrong direction. The accident happened a short time later.