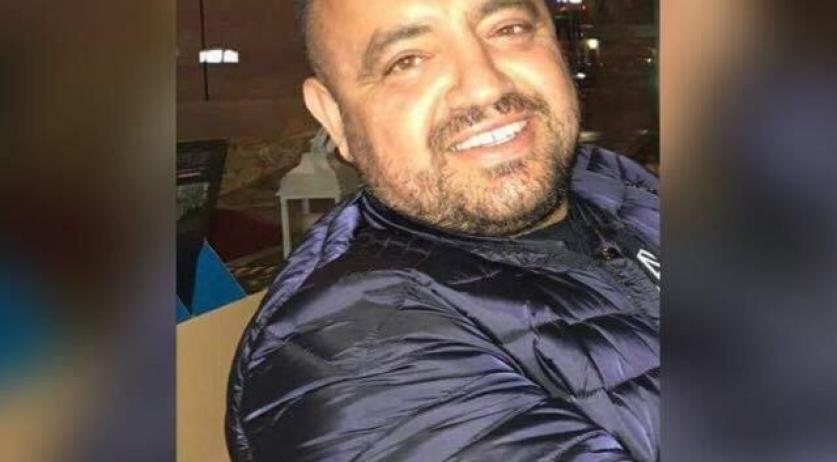 Zeki Yumusak, a 41-year-old Barendrecht man gunned down in Rotterdam-Zuid in July, may have been killed out of revenge for a fight he was involved in in Amsterdam. The police are considering this scenario.

Yumusak was shot and killed on Langehorst in Rotterdam on July 25th. He drove to Langehorst after getting a call. Just before he was killed, Yumusak filmed videos of himself in his car, and posted them to Instagram. It seems that he may have been lured into a trap and was on his guard, according to the police.

Earlier that same evening, Yumusak was also on Langehorst with his car to meet someone.

The police believe that the murder may be related to a fight in Amsterdam, during which Yumusak assaulted someone. Yumusak was active in the drug circuit, according to the police. He also worked as a security gard, including at the UETD - a political organization associated with Turkish president Recep Tayyip Erdogan's AK Party, according to newspaper AD.