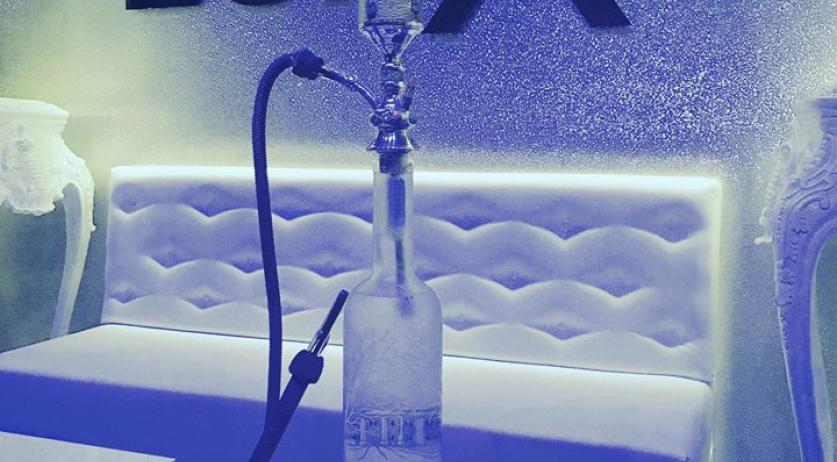 The police are investigating two shooting incidents that happened in the Enschede neighborhood of Hogeland on Monday night. One happened at a sisha-lounge on Brinkstraat, the other at a home on Benkoelenstraat. No one was injured, Tubantia reports.

According to the newspaper, the shooting on Brinkstraat happened at sisha lounge Lounge LuxXx, which is owned by Enschede resident Omar Mourabitti. The area around the bar was closed down with crime scene tape, and the police are investigating inside and around the property.

On Benkoelenstraat, multiple shots were fired at a home. There are around 15 bullet holes in the wall, according to the newspaper. Here too, the area is closed to the public for investigation.

It is not yet clear whether the two shootings are connected.