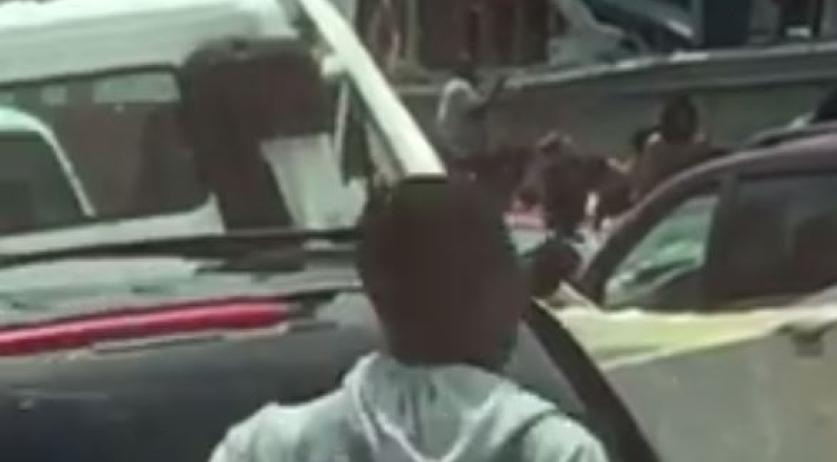 Dutch soldiers did nothing against post-hurricane looting: Sint Maarten PM

Sint Maarten's prime minister William Marlin is critical of Dutch soldiers' failure to maintain public order on the island in the direct aftermath of Hurricane Irma, he said in an interview with NRC. "There was looting, the marines watched and did nothing", Marlin said.

According to Marlin, agreements about maintaining security were made well before Hurricane Irma hit the island on September 6th. But "something went wrong" in the communication between Dutch soldiers and the local police. "No one showed up. There was no one who checked the curfew that was set", he said to the newspaper.

There was a lot of looting on Sint Maarten after Hurricane Irma hit it. There were also reports of armed groups roaming the island. It took a few days for order to be restored. NRC asked Marlin what went wrong with the communication between the soldiers and police, and Marlin put the blame on the Dutch marines.

In a reaction, the Dutch Ministry of Home Affairs and Kingdom relations told NRC that the soldiers provided "maximum and very adequate effort", also in the field of security. Marlin also said that the soldiers are now doing "fine work" in the security of the airport.