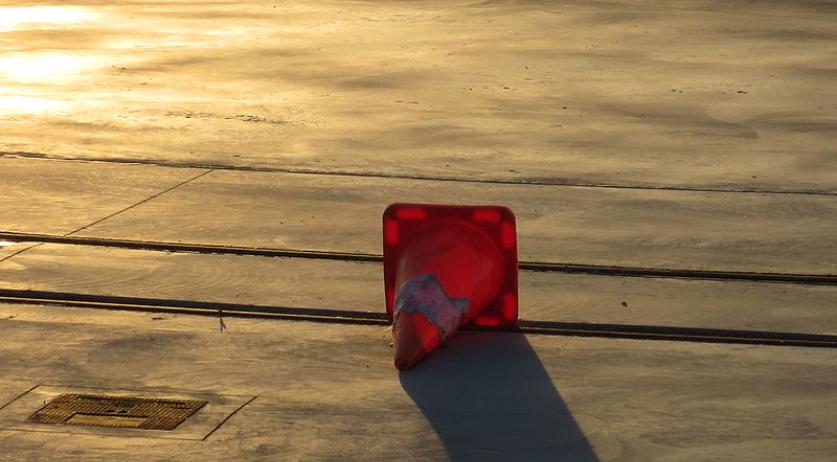 German highway to Netherlands closed due to WWII bomb

The German A3 highway towards Arnhem will be closed for five days next week due to the discovery of what is believed to be a World War II bomb under the road, AD reports.

The road will be closed between Wessel and Hamminkeln, about 50 kilometers southeast of Arnhem, from 7:00 a.m. on Monday September 18th to 8:00 p.m. on Friday September 22nd, according to the newspaper. German media warns of long traffic jams towards the Netherlands.

The plane bomb was found during substrate examination on the highway, which was done in preparation for a refurbishment planned for next year. According to project manager Simon Wieler of road construction in Noord-Rijnland-Westfalen, there is no alternative but to close the highway for further inspection and removal.