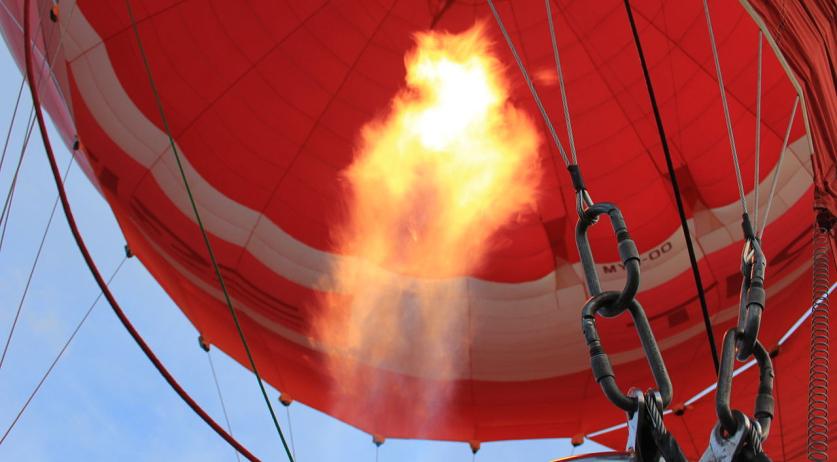 Four people were injured when a hot air balloon carrying eight people made a crash landing near Zeijerveld around 8:00 p.m. on Thursday. No one sustained serious injuries, according to Dagblad van het Noorden.

The hot air balloon got into trouble due to the bad weather, according to the broadcaster. The 53-year-old operator tried to do an emergency landing several times, but was blown into the air by the strong wind. At one point the balloon crashed into a tree.

The balloon was seized by the police and the aviation police are investigating the accident.