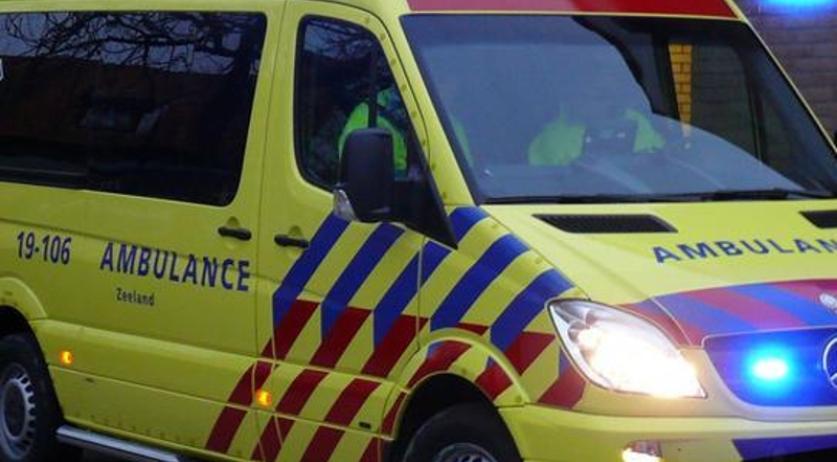 A 78-year-old woman was assaulted and left with serious injuries in a home invasion in the Noord-Brabant town of Bladel on Thursday morning. She was taken to hospital with a severe head injury, among other things, Eindhovens Dagblad reports.

How long the elderly woman was lying wounded in her Wooninc home on Rondweg before she was found, is unclear. An acquaintance called the police around 8:00 a.m. on Thursday. The woman was conscious and able to speak with the police officers when they arrived.

The police believe that two perpetrators broke their way into the residential complex, broke open the victim's door and attacked her. As far as the investigating officers can tell, nothing was taken from the home. The residential complex is connected to nursing home RSZK Kempenland, according to Eindhovens Dagblad.