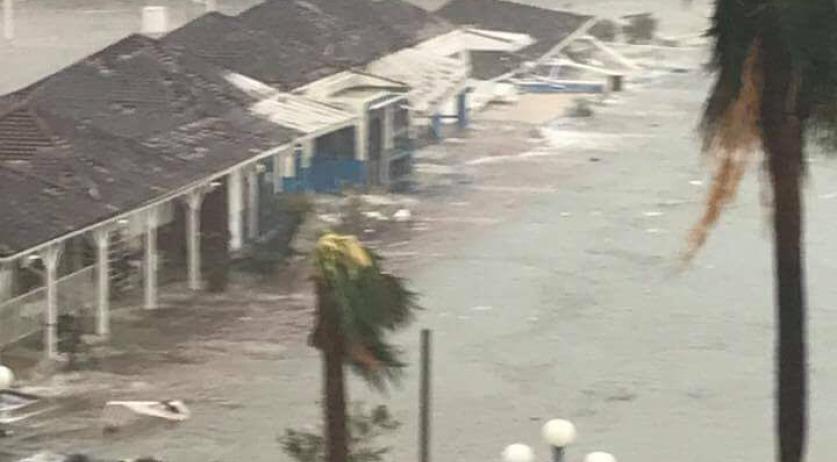 The Red Cross started raising funds to support the victims of Hurricane Irma, which caused massive amounts of damage on the islands of Sint Maarten, Sint Estatius and Saba on Wednesday. Donations to Giro 5125 can be made from the Red Cross website.

Winds of around 300 kilometers per hour left a trial of destruction on the three Dutch islands. But while the storm has passed, the danger is not yet over, according to the aid organization. "We expect a lot of rain and there is a great chance of landslides. Also another tropical storm has been forecast for this weekend", Marion van der Reijden, Red Cross aid coordinator in the Carribean, said. She was referring to tropical storm Jose, which was scaled up to a hurricane by the National Hurricane Center.

Many people lost their homes and will need supplies. There are already Red Cross volunteers on all three islands, who manned shelters for people who did not feel safe in their homes during the hurricane. The volunteers registered who came into the shelters, gave first aid where needed and tried to put the people at their ease. Now that the storm is over, their work continues, according to the aid organization. "We have supplies of clothes, food and clean drinking water for those who can not help themselves", Paul Marten, Red Cross chairman on Sint Maarten, said.

The Red Cross also activated its "I'm safe and well" website for people on the islands. There survivors can report themselves safe, and loved ones can look for their friends' and family members' message.