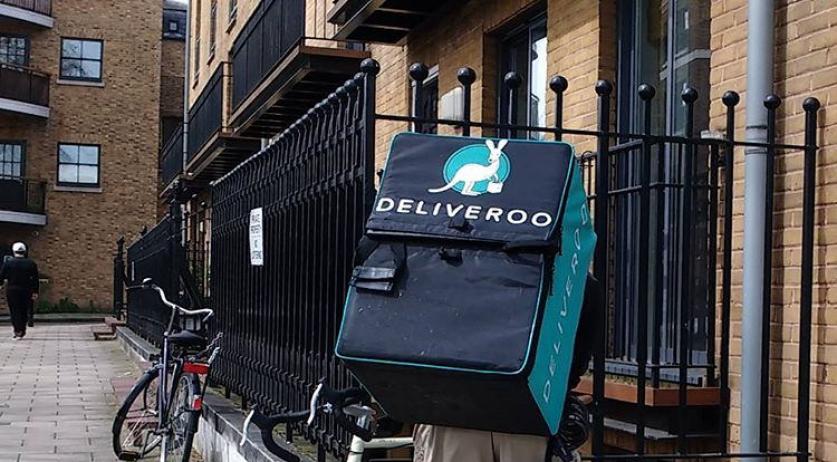 Meal delivery service Deliveroo is gradually replacing all its employed delivery personnel in the Netherlands with freelancers starting on Tuesday, CEO Philip Padberg said to the Financieele Dagblad on Tuesday. According to him, this will result in delivers' net income increasing.

According to Padberg, the delivers and the market asked for this themselves. They can earn more working as freelancers, and it gives them more freedom. Deliverers who want to remain on a permanent contract can do so, he emphasized. Deliveroo also started a collective liability insurance for the freelancers, which covers some of the risks, but not all. Freelancers will have to have their own insurance to cover accidents.

This construction is rather controversial, according to NU.nl. Minister Lodewijk Asscher of Social Affairs and Employment previously criticized a delivery service who tried a similar construction in Zuid-Holland.

Trade unions are also unhappy about this development. According to CNV, "clubs like Deliveroo hollow out the labor market by competing on uncertainty and insecurity for employees." Chairman Maurice Limmen called this a "sad earning model". The union called on the new, currently still forming, government to put an end to this. "Employees must be able to work safely through decent minimum rates, pensions and insurance."