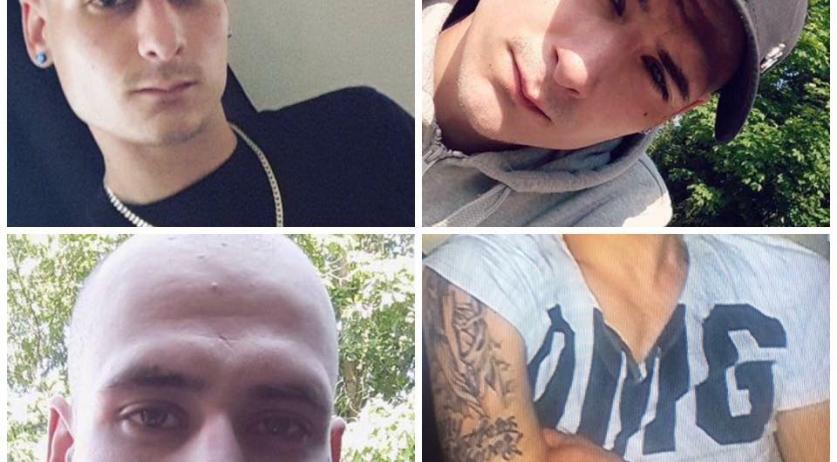 Missing Joey Hoffmann's body was found around 7:30 a.m. by two Turkish police dogs in a dried up river bed near the Turkish town of Narlikuyu. The 21-year-old Haaksbergen man's body showed no visible signs of violence, according to newspaper AD.

Hoffmann was last seen in Silifke on July 8th. He traveled there with couple Bjorn and Derya Breukers to help them set up a new home. They camped on a piece of ground the coupe wanted to buy - near where his body was found. The couple told the authorities that Hoffmann became homesick and left them to return to the Netherlands. He never made it home.