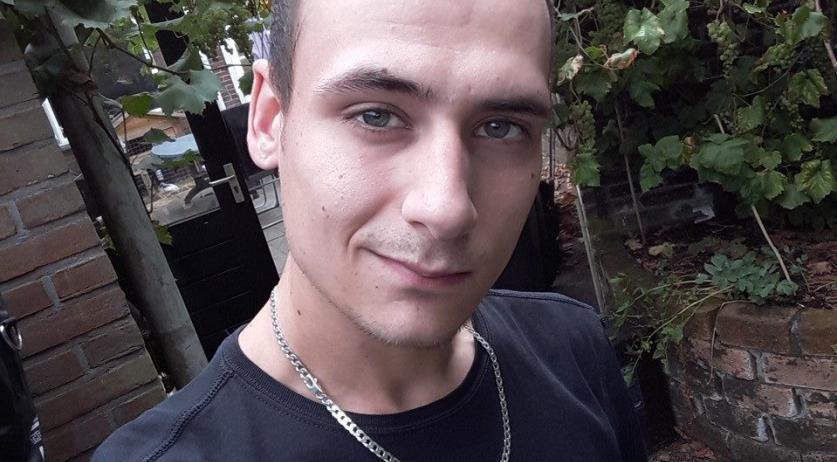 Dutch search dog foundation Signi is sending a team of three sniffer dogs and their handlers to help search for missing Haaksbergen man Joey Hoffmann in Turkey. This is happening on the foundation's own initiative, but with the permission of Hoffmann's family and the Turkish and Dutch police, ANP reports

The team is leaving from Schiphol on Saturday. They'll fly in two separate planes, as only two dogs are allowed on a plane at once. The team will stay in Turkey for a week to help search for the 21-year-old man.

Hoffmann went missing early in July in Silifke. The Turkish authorities have been searching for him for weeks, so far with no results. On Thursday morning the Turkish authorities launched another search in the hills around Silifke, deploying 20 police officers and soldiers using specialist equipment and sniffer dogs flown in from Ankara. An excavation did not produce anything, but one officer told newspaper AD that traces of what is believed to be blood were found.

The young Dutch man traveled to Silifke early in July with couple Bjorn and Derya Breukers to help them set up a new home. The three of them camped on a piece of land the couple wanted to buy. The Breukers couple say Hoffmann wanted to come home to the Netherlands and left them. He hasn't been seen since.

The Turkish police had the Breukers couple - who were also considered missing for a time - in custody for a few days earlier this month, but had to release them because there is no evidence of a crime, according to AD. However, they were ordered not to leave the country for the time being.