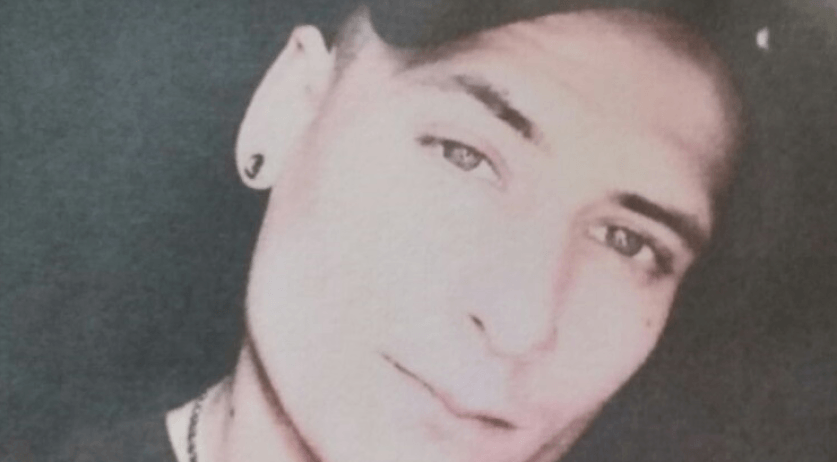 Traces of what is believed to be blood were found in the Turkish authorities' search for missing Joey Hoffmann in the hills around Silifke on Thursday, AD reports.

The local police chief could not yet confirm or say anything about the discovery to the newspaper.

The Turkish police started searching the hills for the 21-year-old man from Haaksbergen early this morning. The search is comprised of 20 police officers and soldiers, using specialist equipment. Special sniffer dogs were flown in from Ankara and a military vehicle that can detect dug ground are being used, among other things.

Hoffmann disappeared early in July. As far as can be determined, he was last seen in the hills near the Turkish coastal town of Silifke. He traveled there with Dutch couple Bjorn and Derya Breukers to help them set up a new home. The three of them camped on a piece of land the couple wanted to buy. The Breukers couple say Hoffmann wanted to come home to the Netherlands and left them. He hasn't been seen since.

The Turkish police had the Breukers couple - who were also considered missing for a time - in custody for a few days earlier this month, but had to release them because there is no evidence of a crime, according to AD. However, they were ordered not to leave the country for the time being.