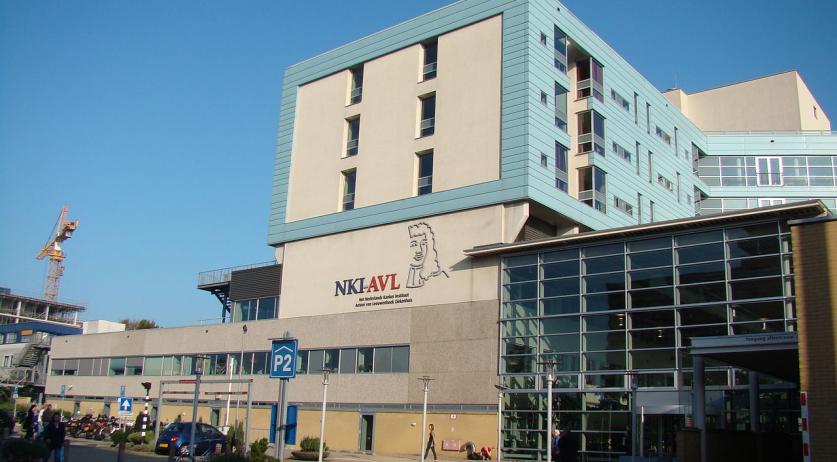 Amsterdam hospital gets millions in compensation from Japanese pharmaceutical

The Antoni van Leeuwenhoek hospital in Amsterdam received a massive amount in compensation from Japanese pharmaceutical company Fujirebio, a spokesperson for the hospital confirmed to ANP after reports in the Telegraaf on Wednesday. She would say nothing about the amount involved, but according to insiders it is around 10 million euros, the news wire reports.

The multinational pharmaceutical recently secretly reached a settlement with the hospital after Fujirebio was caught committing fraud with the royalties for Dutch breast cancer tests for 25 years. Fujirebio has been selling breast cancer tests developed on the basis of research by the Antoni van Leeuwenhoek hospital to hospitals around the world since 1984.