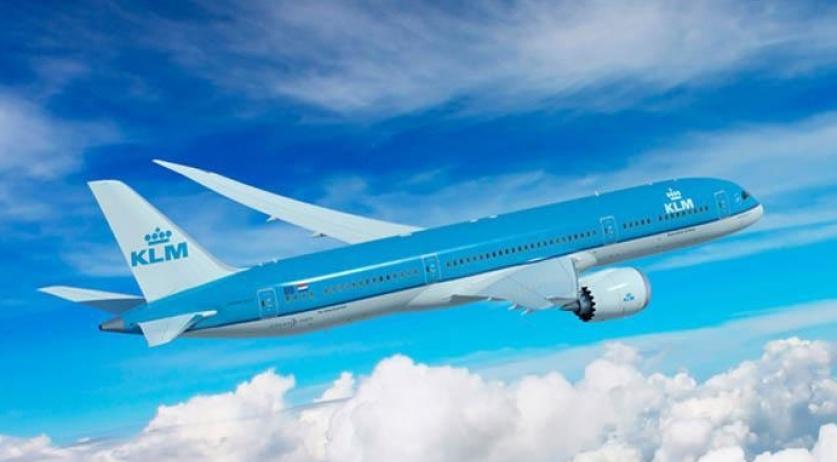 The available capacity increased by 2.4 percent in the same period. That means that the occupancy rate reached a record high of 91.7 percent. Budget subsidiary Transavia also transported more passengers, an increase of 2.5 percent to 1.7 million people.

KLM CEO Peiter Elbers called July's figures a "promising start" to the second half of the year. According to Elbers, the group is well on its way to realizing the goal of 40 million passengers for KLM and Transavia.

The Dutch airline's freight division saw a 2.3 percent decrease in freight transport compared to July last year. The KLM Cargo planes were fuller however, due to a reduction in capacity.

Mother company Air France-KLM welcomed a total of 9.7 million passengers last month, an increase of 5.4 percent compared to a year ago. Air France and subsidiary HOP! transported a total of 4.9 million people, 5.8 percent more than in July 2016. Separate figures for the two airlines were not released.