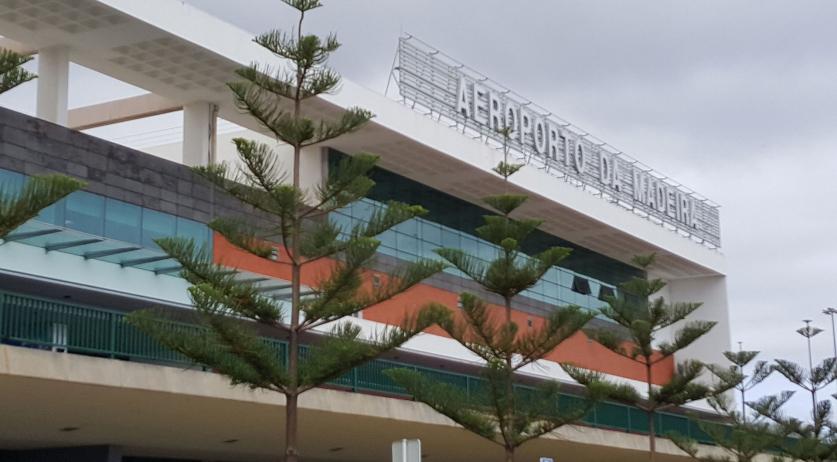 Some 200 Dutch stuck on Portuguese island due to strong winds

A group of 200 Dutch tourists are among thousands stuck on the Portuguese island of Madeira since Saturday. The flight set to bring the Dutch tourists home couldn't take off from Funchal Airport on Saturday due to heavy winds. An airplane sent to pick up the stranded tourists on Monday tried to land three times in vain, a spokesperson for TUI said to the Telegraaf.

Dozens of flights had to be canceled because the planes couldn't land or takeoff due to the weather. A total of around 6 thousand people are stranded on the island.

According to the TUI spokesperson, the Dutch tourists stuck on the island since Saturday, will be taken to Porto Santo by ferry on Tuesday afternoon. From there they will fly back to the Nethrlrands.

A plane carrying Dutch tourist to Madeira had to detour and land on the Spanish island of Tenerife because of the weather. Other travelers were taken to Porto Santo and then transported to Madeira by boat.

Elbert Godlieb and his wife Erica from Wagenborgen are two Dutch stranded on the island since Saturday. They are very unhappy with how travel organization Kras treated them. "At the beginning we were sleeping in a hotel at night. But last night we had to sleep on the floor. My wife and I travel quite a lot. But this is unacceptable", Godlieb said to RTV Noord.