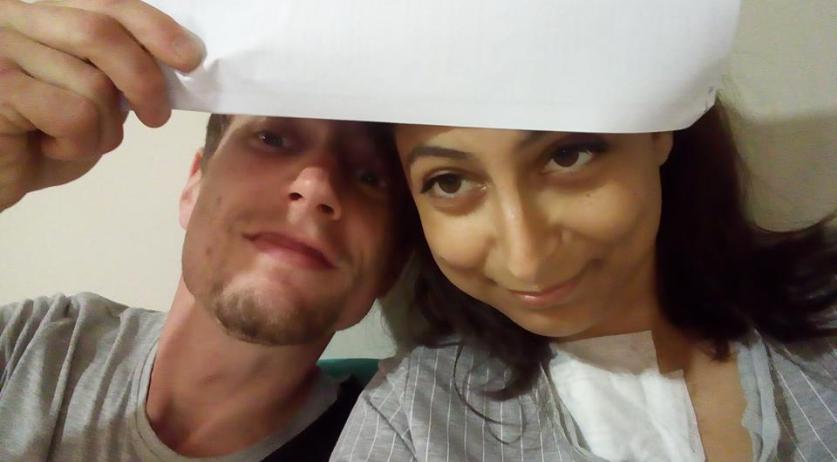 Two of three Dutch persons that were missing in Turkey, have been found. The police made contact with 26-year-old Derya Breukers-Un and 34-year-old Bjorn Breukers. 21-year-old Joey Hoffmann, who traveled to Turkey with the couple to help them set up a new home in Silifke, is still missing.

Bjorn and Derya were reported missing a week and a half ago. Joey was heard from the last time early in July. According to the Dutch police, Derya and Bjorn are "in good health". The police spoke with them, also about the whereabouts of Joey. The content of the discussion was not revealed, but according to newspaper AD, the duo aren't considered suspects.

How the police eventually tracked down the couple, is unclear. According to the Volkskrant, they were spotted at the Dutch embassy in Ankara on Monday, but the embassy was closed. This seems to indicate that they sought contact with the Dutch authorities.

RTL managed to make contact with Derya on Tuesday. She identified herself as Derya but then told the RTL reporter that she has "no time for this" and hung up.

Joey's brother Robin told RTL Nieuws that Joey last sent them a message on July 4th saying that all is well. After that the Hoffman family received a message from Bjorn and Derya saying that Joey was returning to the Netherlands: "Hey, Joey's coming your way, is he there yet? Keep us informed", the message read. "After we had no more contact, we immediately knew that more was going on", Robin said to the broadcaster. "He would never leave us in uncertainty, I know that 100 percent for sure."