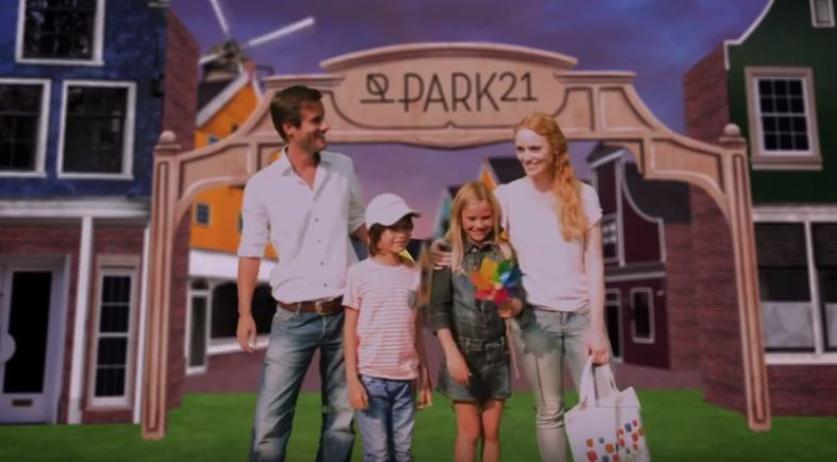 Hans van Driem has big ideas for a gigantic new attraction consisting of five theme parks, 4 thousand hotel rooms restaurants, bars and numerous other forms of entertainment. With his Holland World, part of Park 21, he believes he can annually tempt 4 million tourists away from the already crowded Amsterdam, AT5 reports.

"It's still just an idea. We need 560 million euros in funding. The big investor must still be found, we don't think we'll find him in the Netherlands." Van Driem said to the Amsterdam broadcaster.

He already has a sight in mind for Holland World - a plain between Hoofddorp and Nieuw-Vennep, a few kilometers from the real Amsterdam. If Van Driem has his way, construction will start in 2020 and the Holland Park will open its doors in 2023. "It must become a so-called second gate. There is an urgent need for spreading tourists, this can help. The Keukenhof is only open for a couple of weeks a year, we will set up a mini version that can be visited all year long: Flower World."

"These are all still estimates, there is a long way to go", Van Driem said to AT5.