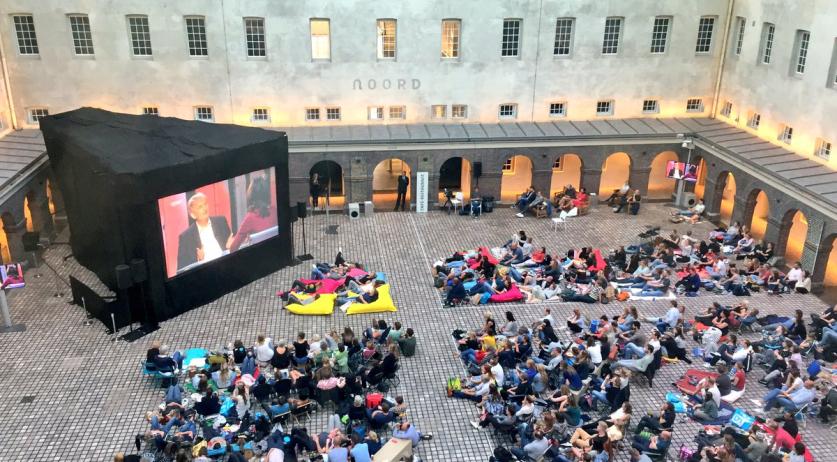 Van der Laan is suffering from metastasized lung cancer. In the VPRO program he said that he plans to keep on as mayor for a while longer and hopes that Amsterdam stays the lovely city that it is. The program was broadcast on large screens in various locations in the city.

Zomergasten was the third most watched show on Dutch television on Sunday. The news at 8:00 p.m. got first place with 1.5 million viewers, followed by the European Women's Championship football match between England and France.