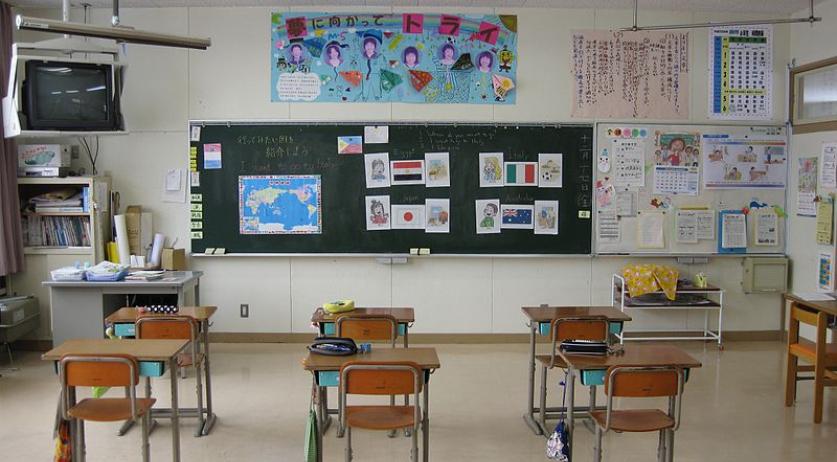 Primary schools in the Netherlands receive too little money to structurally improve the quality of education, as is required of them, according to a study by independent institute SEO on behalf of primary school association PO Raad, AD reports.

The researchers concluded that there is not enough money to teach each child on his or her own level, to purchase digital learning tools, to retrain teachers, to offer more gym lessons and to prevent students repeating a year. In addition to these high requirements, primary schools also face increasing demands from parents.

SEO studied the finances of three average primary schools, and talked to 14 school boards. The researchers concluded that the structural 300 million euros extra the government invests in primary schools, is not enough to carry out all the schools' new tasks. There are only two options, according to the researchers - ask less or give more.

The PO Raad calls for immediate action. According to the association, Dutch education fell out of the top ten on the international PISA list and is now in 17th place. "The primary education is not in order. Annually we are 350 million euros short on material issues. The government still thinks we use chalkboards and stencilers", chairman Rinda den Besten said to AD. "Do we accept that our education is declining or are we investing in our children?"

The Ministry of Education is doubtful about the results of this investigation. "The funding of schools is sober, but adequate. We can see that, because our education system performs very well", a spokesperson said to AD. She pointed out that the government is giving primary schools 300 million euros extra. "School boards are now financially better off than in previous years."

State Secretary Sander Dekker recently said that schools should stop continually holding out their hands, according to the newspaper.