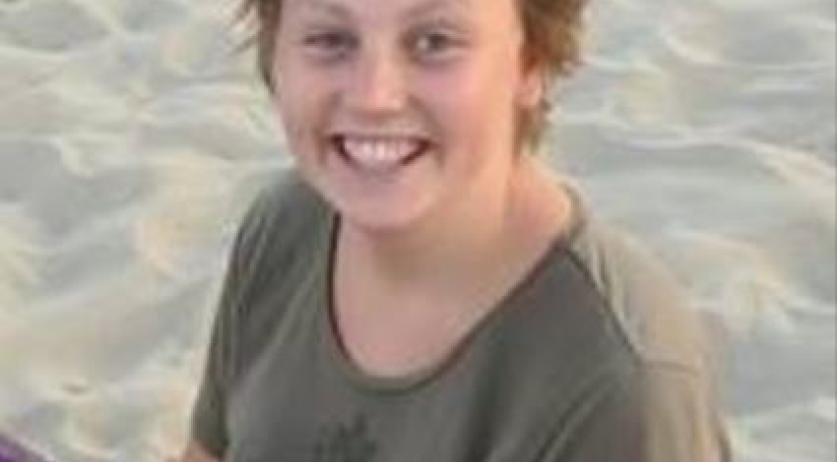 The Limburg police are working with the French authorities to investigate about a dozen tips about 20-year-old Elle Custers, who went missing in France on Friday, the police said on Facebook.

"The post about Elle Custers' disappearance has been shared by thousands of people on social media in the Netherlands, France and Spain. So far it yielded a dozen tips. These tips are being investigated with the French police", the Limburg police said. "We thank everyone for sharing and thinking about this missing person case."

Elle's parents last had contact with her on Friday, when she was in Bordeaux. She had a train ticket to travel to Sainte Foy la Grande on Saturday, but it is unclear whether she made this trip.