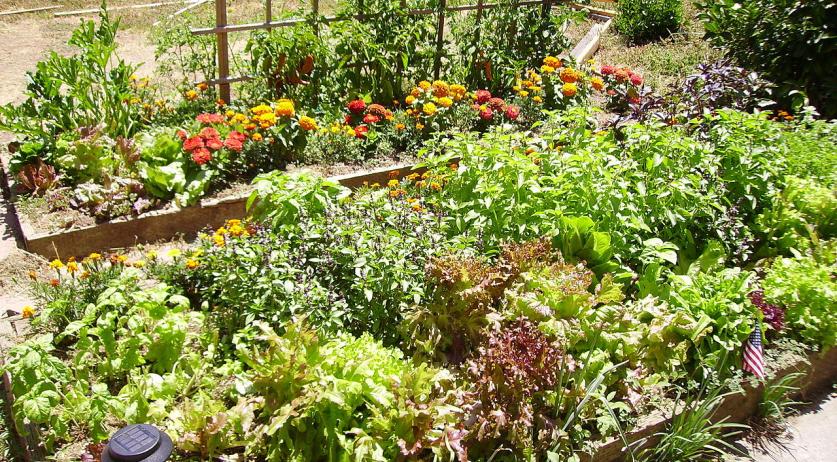 Planting a vegetable or fruit garden in the immediate vicinity of Chemcours factory in Dordrecht is not safe, scientists said to the Volkskrant. According to them, the amounts of GenX on plant leaves are so high in the area, that eating fruit and vegetables grown there can be dangerous to your health.

GenX is a toxic substance. Last week researchers from the Vrije Universiteit reported that there is GenX in drinking water around Zuid-Holland, but that the concentrations aren't high enough to be dangerous.

According to the newspaper, concentrations of PFOA were also found in the area around Chemcours. PFOA is a carcinogenic substance that was used in Teflon products in the past. It is now on the European list of highly hazardous substances.

Last year national health service RIVM wrote a report saying that the Chemcours factory, previously DuPont, poisoned local residents with PFOA for years. According to the RIVM, the residents in the Merwedepolder neighborhood, which is next to the chemical factory, for decades lived with an increased risk of severe liver problems due to emissions released during the making of Teflon.

A toxicologist from Utrecht University told the Volkskrant that people living around the factory should definitely not eat vegetables and fruit grown in their garden, as there is a good chance they are contaminated with harmful substances. He thinks the government needs to investigate the extent of the danger to the environment.