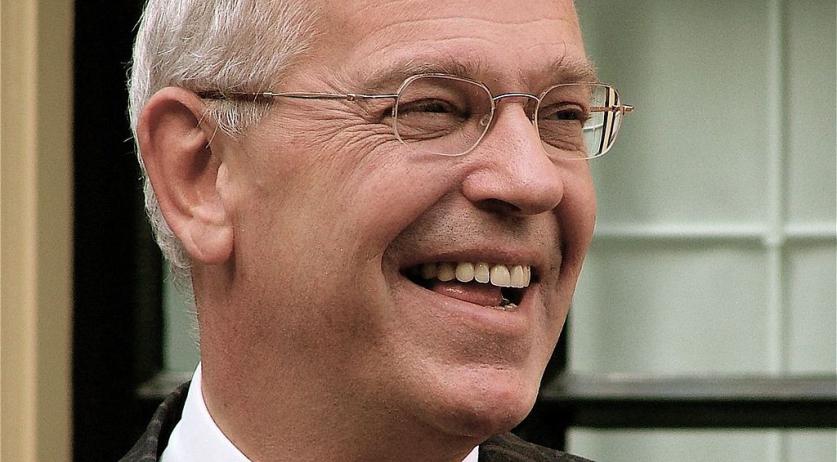 Negotiators for the VVD, CDA, D66 and ChristenUnie seemed carefully optimistic that the government formation talks will come to a good conclusion when they pick up again after the summer break. There is good hope, mediator Gerrit Zalm said after the negotiators parted ways for a two week long break on Wednesday, AD reports.

Zalm did not want to say how distant an agreement is. "To speak in Tour de France terms: we have some mountain stages behind us, there are still a few ahead, but we are certainly not in Paris yet", he said according to the newspaper. He did say that the D66 and ChristenUnie, the two parties with the biggest differences in the formation talks, are closer together. "I can say that trust in each other grew stronger in this time."

The negotiations will resume in the week of August 7th.

The mediator hoped to send the financial part of the formation to central planning office CPB for review before they broke for summer, but that did not work out. According to Zalm, a number of topics turned out to be complicated. "The budget is a bit smaller after all", he said.

The leaders of the four parties also seemed hopeful that they will eventually be able to form a government together. "That hope has not diminished, maybe even increased a bit", VVD leader Mark Rutte said, according to NU.nl. ChristenUnie leader Gert-Jan Segers agreed. "Here we have four parties who sincerely hope to come out together."

"Constructive work has been done", D66 leader Alexander Pechtold said. "That means there is some progress, but there are also a few subjects that make you feel: it's now for the second or third time. There's no hit yet. But that's just part of it."

None of the party leaders would comment on what results were achieved during the past week of intense negotiations. Talks were held several times a day. Negotiators even had dinner together a few times over the past week.