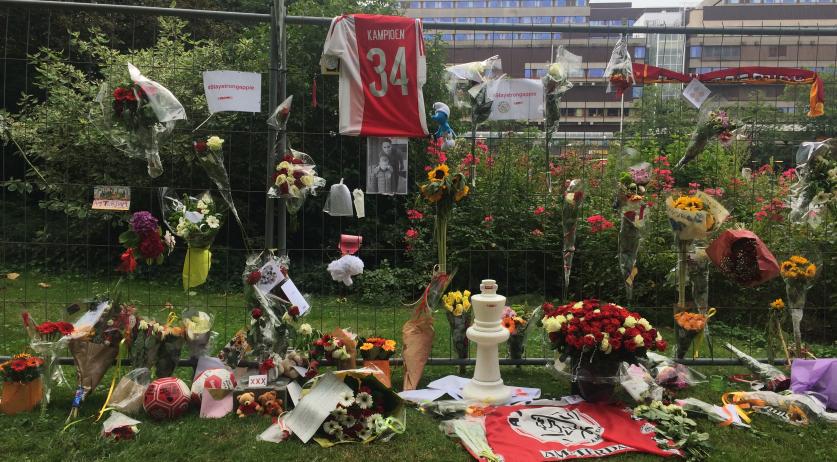 One hurt at tribute gathering for injured Ajax footballer

A man was injured at an Amsterdam gathering to pay tribute to Ajax footballer Abdelhak Nouri on Friday night. Rachid Kajdouh had to undergo surgery after a firework exploded in his face at the tribute in Geuzenveld, AT5 reports.

The explosion seriously damaged his cheek. He was operated on that same evening, but he will have permanent scarring and part of his face is paralyzed, according to the broadcaster.

"I'll forever be reminded of what is happening with Nouri. I can live with that", Kajdouh said to AT5. What he can't live with is that the person who threw the firework into his face fled. He calls on the person to report to the police.

Nouri suffered serious and lasting brain damage after he collapsed on the football field due to cardiac arrhythmias during a practice match on July 8th. He is currently being treated at Amsterdam hospital AMC, where hundreds of supporters left flowers, letters and drawings for him, according to RTL Nieuws.

The incident prompted world football association FIFA to call for mandatory defibrillators at all football matches. 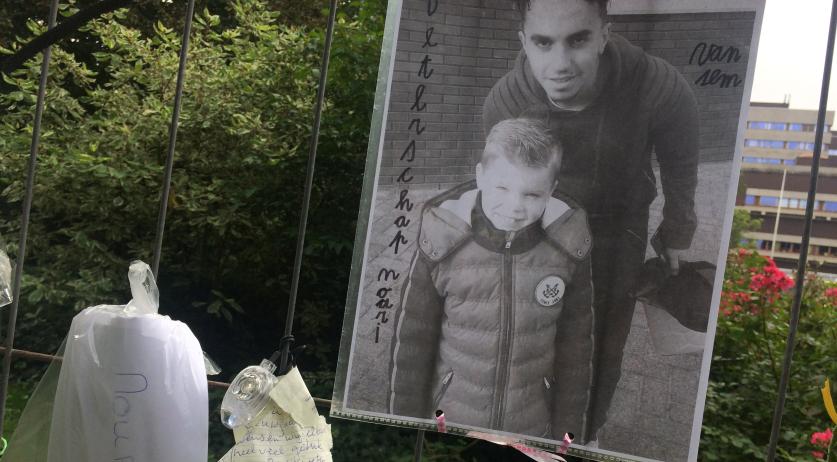