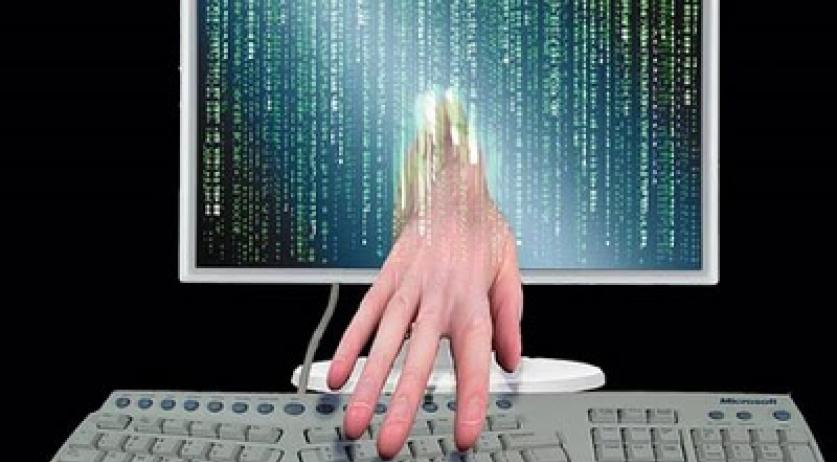 Twelve organizations teamed up to file a lawsuit to stop the implementation of a new data mining law in the Netherlands. The new law was adopted by the Dutch Senate on Tuesday and gives the intelligence services more capabilities to spy on internet traffic on a large scale.

"We trust that the Dutch judges will pull the brake and say: this law goes too far", human rights lawyer Jelle Klaas, who is representing the coalition of organizations in their lawsuit, said to RTL Nieuws. The coalition includes the Public Interest Litigation Project, civil rights organization Privacy First, the Dutch Association of Journalists, the Dutch Association of Criminal Law Attorneys and the Platform for the Protection of Civil Rights.

Klaas is currently preparing the case. He expects that the lawsuit will only actually start after the new law is implemented on  January 1st, 2018, but he hopes it happens earlier.