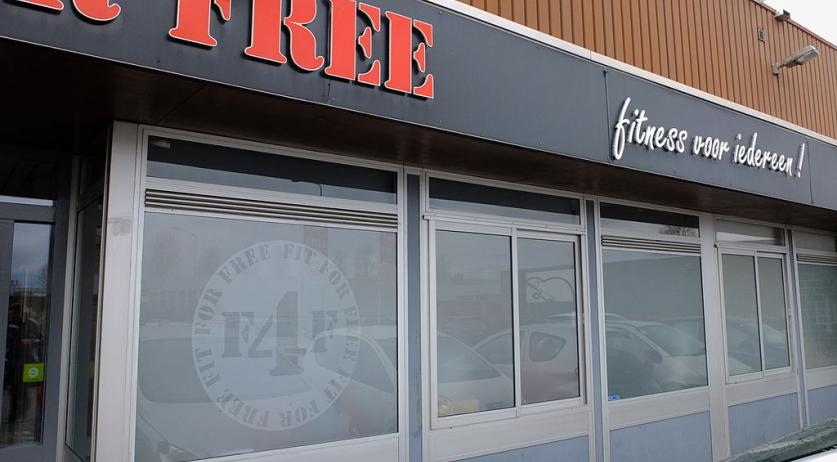 Dutch fitness club Fit For Free has surveillance cameras in the locker rooms of 19 of its gyms, RTL Nieuws reports based on its own research. The gym claims it is an anti-theft measure, but privacy experts call it a "scandalous" violation of privacy. Fit For Free informed the broadcaster that the cameras are now turned off.

While Fit For Free offers safe lockers for customer to store their items, many preferred to leave their stuff in the dressing rooms, the fitness club said to RTL Nieuws. This resulted in many thefts. The camera surveillance reduced this to zero, according to the chain.

The Dutch Personal Data Authority's rules for camera surveillance in locker rooms state that cameras are not allowed to film people while they undress, and customers must be informed about the cameras.

Fit For Free's privacy statement and terms and conditions don't mention the cameras in the locker rooms at all, according to the broadcaster. And a number of Fit For Free customers told RTL that they weren't informed about the cameras when signing up.

According to professor of law Gerrit-Jan Zwenne, gyms and fitness clubs must inform clients about surveillance cameras when they sign up, for example in a form that they have to sign. "You have to know something like this before you subscribe. If you only learn about it in the room, you've already been filmed." he said to the broadcaster.

"This seems scandalous to me", Vincent Bohre of Privacy First commented. "It is awaiting excesses, that images leak out and an employee abuses them. This is sensitive information about people without clothes." The privacy foundation calls on Fit For Free to remove the cameras. "The right to privacy also includes physical integrity."

Last year the Personal Data Authority received "several reports" from Fit For Free customers about the camera surveillance. "Then we contacted the organization and told them what conditions their camera surveillance must meet. They said they would meet the conditions", a spokesperson said to RTL. No further investigation was done. "We assumed that the company isn't lying to us."