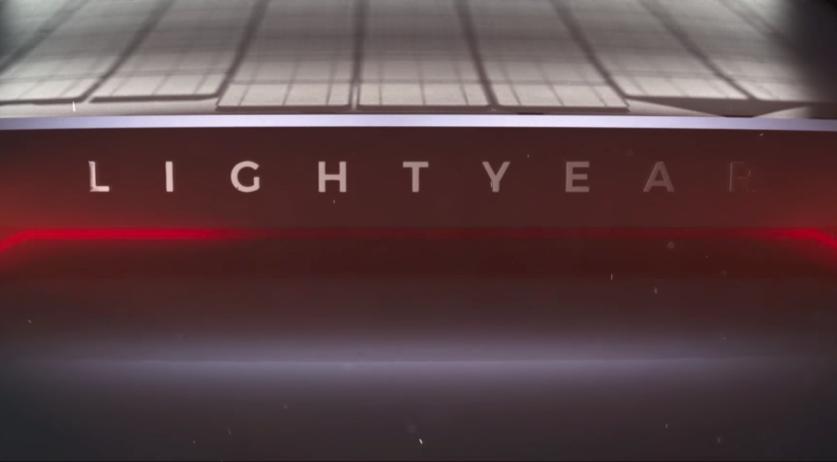 Dutch startup Lightyear is putting the first solar powered family car on the market. The company already has five orders for the Lightyear One, which carries a price tag of 119 thousand euros. They hope to have 200 orders by next year and start production, NOS reports.

Lightyear was started by former TU Eindhoven students who were art of the university's solar team, which won the Bridgestone World Solar Challenge in the Cruiser class in 2013 and is competing again this year. "We used all the student-time knowledge to develop a commercial solar car", Tesse Hartjes of Lightyear said to NOS. The parts for the car come from the Netherlands and abroad and assembly is set to be done at the Automotive Campus in Helmond.

While launching a new model of car usually cost car brands around 1 billion euros, the young designers plan to build the Lightyear One for a few million euros. "We have a big advantage on existing car brands because they are stuck on standard models and their image. We are completely free of it", Hartjes said. The company also has several interested investors.

A main issue for solar powered cars in the Netherlands, is that the Dutch climate may not produce enough sun energy. But Lightyear is confident this won't be a problem. "There is enough sunshine in the Netherlands to drive 10 thousand kilometers with the Lightyear One every year. After that the car can be charged at a charging pole", Hartjes said to NOS. "If Tesla had this technique when they started, they would also build a solar car." 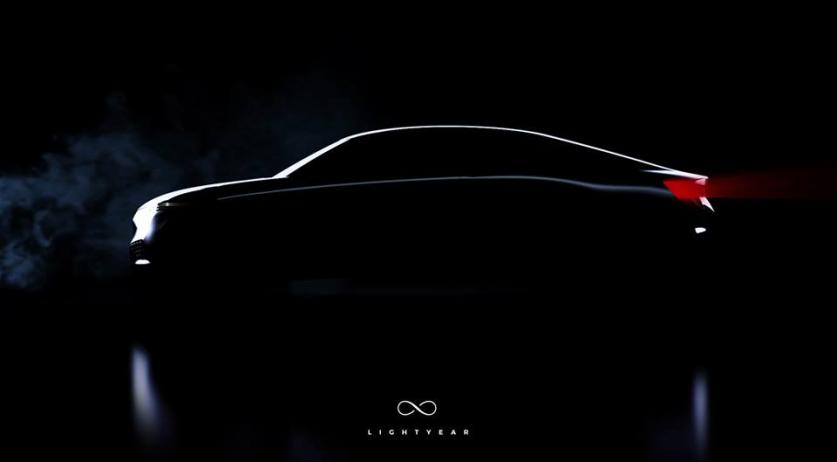 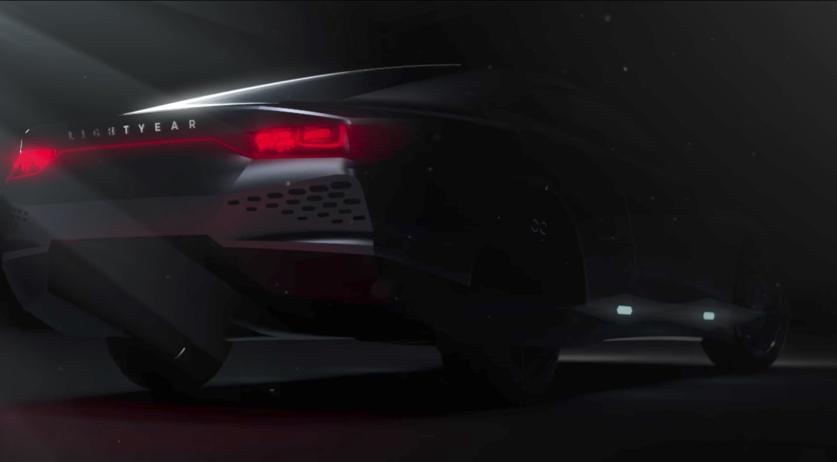 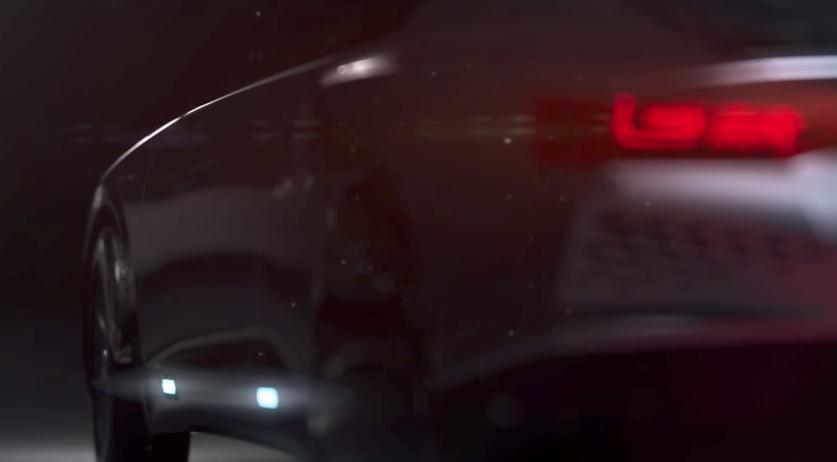