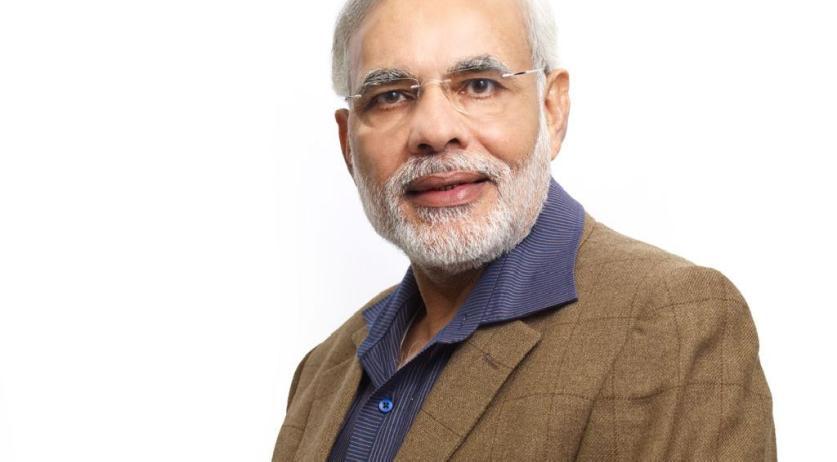 Indian Prime Minister Narendra Modi is paying a short work-visit to the Netherlands on Tuesday. He will spend half the day in The Hague, where he will meet members of the cabinet, the Dutch King and Queen and the Indian community in the Netherlands. The goal for this visit is to strengthen ties between the two countries, the Telegraaf reports.

The visit will start with a working lunch with Prime Minister Mark Rutte and a number of ministers in the Catshuis. Modi will also speak with a number of businessmen, and agreements will be signed in the fields of water and culture. Modi will then go to Eikenhorst in Wassenaar for an audience with King Willem-Alexander and Queen Maxima. Maxima's meeting with the Indian Prime Minister also has to do with her role as the UN Special Reporter for Integrated Financing for Development.

Finally Modi will meet with members of the Dutch-Indian community at the Sports Campus in The Hague. About 2,400 people are expected.