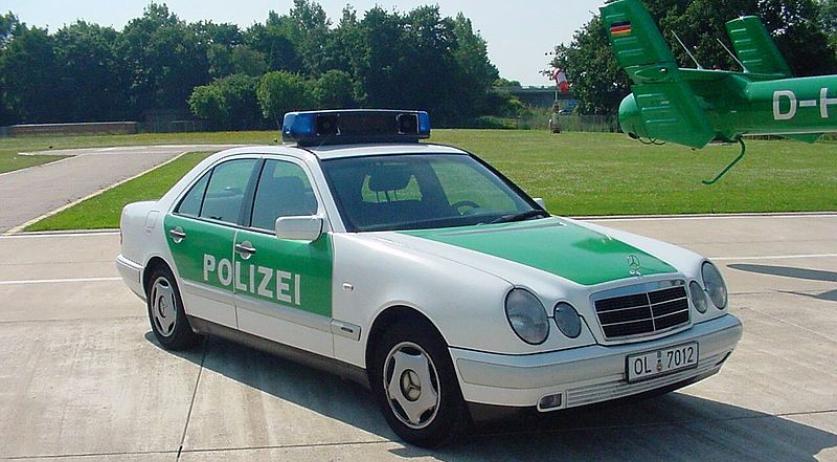 In the run-up to the G20 summit in Hamburg next weekend, Germany implemented extensive border checks in Aachen, on the border with the Netherlands and Belgium on Monday. The German authorities expect around 100 thousand people to come to Hamburg to protest against the conference, ANP reports.

The German authorities deployed about 100 police officers do perform border controls. The measure was taken to prevent potential attackers from entering the country, according to the Interior Ministry. Border checks will be implemented in more places in the coming week and a half.

There are no internal border controls in the Schengen area, but exceptions can be made for major events. The German government made arrangements for these border checks with neighboring countries and the European Commission, according to the news wire.

The G20 summit is happening in Hamburg on July 7th and 8th.