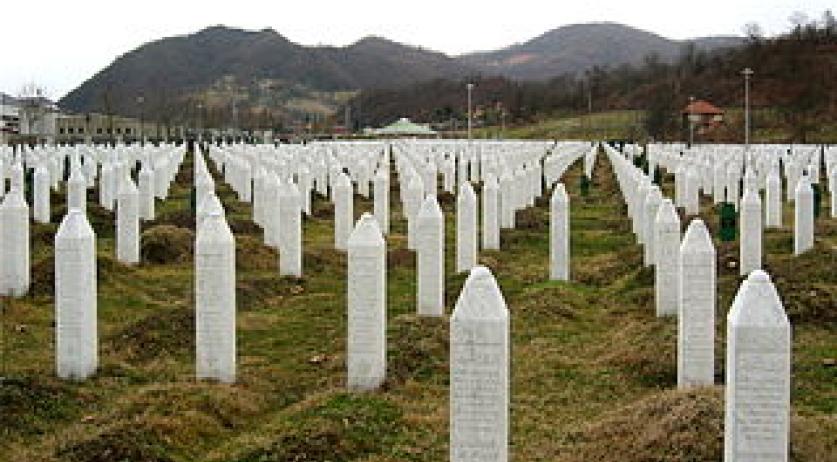 The Dutch state is responsible for the death of at least 300 Muslim men at the fall of Srebrenica in July 1995, the court in The Hague ruled on Tuesday. The court ordered the State to pay 30 percent of damages claimed by the relatives of the killed men, ANP reports.

The court previously ruled tha the Dutch state can be held responsible, but both the state and the victims' relatives appealed.

Srebrenica fell on July 11th, 1995. Dutchbat soldiers, working for the UN at the time, were ordered to protect the enclave, but could not stand to 2 thousand Bosnian-Serbs. Between 7 thousand and 8 thousand Muslim men were taken and killed. This case revolved around the death of over 300 men who were the last out of the UN compound. They were taken and slain by Bosnian-Serbs two days after Srebrenica fell.

The court ruled that the Dutchbat soldiers should have known that the men were in danger - almost all other men taken from the enclave were killed. The Dutch soldiers therefore acted illegally by continuing to cooperate with their evacuation, the court ruled. At the same time, the court can't rule out that the men would not have been killed if the Bosnian-Serbs found them hiding in the enclave. The court therefore decided that the State should pay 30 percent of the damages claimed.

On Monday it was announced that some Dutchbat soldiers are also claiming compensation from the Dutch state. It is not yet clear when this case will appear.