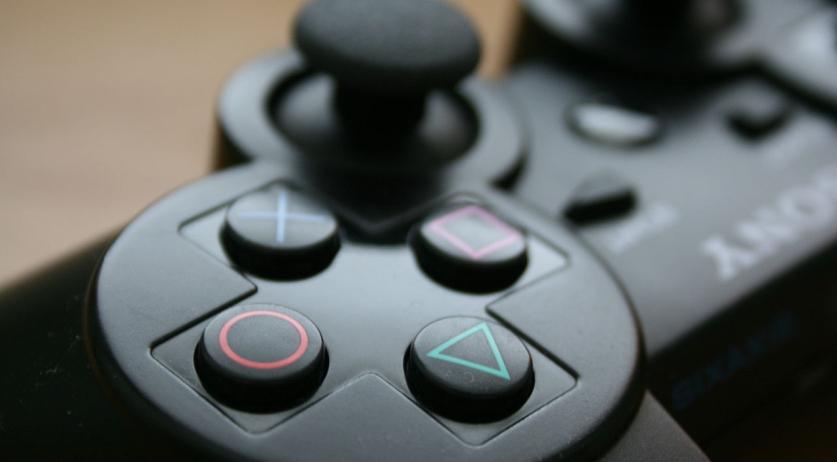 An 18-year-old suspected terrorist arrested in Utrecht last week is not dangerous, according to his lawyer. The boy is a disturbed gamer, whose gotten "himself in a tricky position", lawyer Luis de Leon said, according to NOS.

"We are talking about a computer nerd that became entangled in the world of games and chat boxes. He has no affinity with ISIS, is not Muslim and is not radicalized. There is no harm in him." the lawyer said to the Volkskrant. "He does not even speak Arabic."

The boy was arrested last week for spreading ISIS propaganda, the Public Prosecutor announced on Wednesday. He was remanded into custody for 14 days during his arraignment on Tuesday.

"He is a vulnerable boy making videos for the game Grand Theft Auto." In the videos he used ISIS related material, like flags. "You can indeed see that as spreading ISIS propaganda, but that is nonsense. My client is playing a game and is far from terrorism."

The suspect poses no danger to society. "We do not have to be afraid of him."