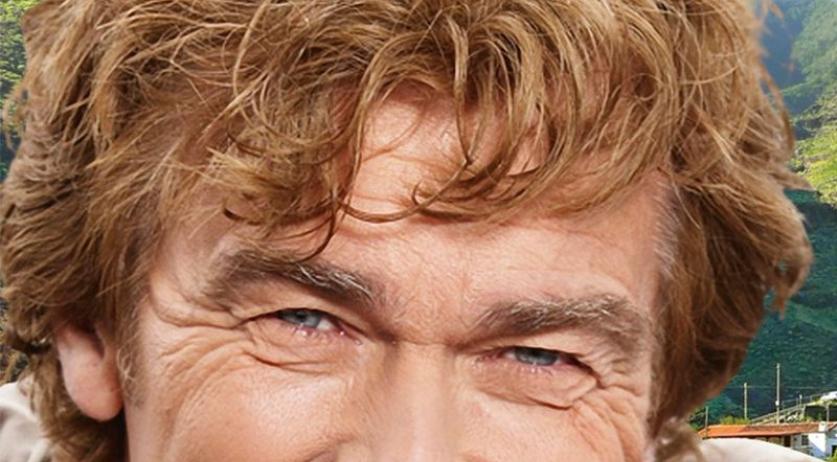 Being held against his will in Colombia is not the first danger Spoorloos presenter Derk Bolt faced. In his many years of traveling for the show, Bolt was once almost imprisoned in Ghana and held at gunpoint in both Indonesia and Colombia, he said in previous interviews, AD reports.

The 62-year-old Dutch journalist and his colleague Eugenio Follender disappeared in Columbia on Saturday. Early on Tuesday morning the Dutch Ministry of Foreign Affairs announced that they are being "held against their will". According to local news paper El Tiempo, they were abducted by left-wing movement ELN, the National Liberation Army, in El Tarra.

The two Dutch have been working together on Spoorloos for years. They often faced hot water while filming abroad for the show, a program that searches for lost relatives. In Ghana Bolt was once almost thrown into prison where "white men's meat was welcome", he said in a 2013 interview with AD, according to the newspaper. And in both Colombia and Indonesia, he and his team were held at gunpoint. "While our car was searched, someone opened the door and waved a knife."

And another time in the Colombian capital of Bogota, Bolt and his team accidentally drove into a sex workers' neighborhood. "That was crazy, because everyone saw us recording through the window. Suddenly sparsely dressed ladies and gentlemen came down on us. I knew that in these countries you are in danger if public opinion turns against you." he said, according to AD. "Sometimes you're scared in some situations, but there are two of us, we keep a good eye on each other and it helps that we speak six languages."

So far the Ministry of Foreign Affairs would not confirm the identities of the Dutch involved, only saying that they are employees of Spoorloos. Spokesperson Daphne Kerremans also does not call their disappearance an abduction, though the word did slip in in the statement she gave AD: "They are detained against their will. This has the highest priority. We are working hard to resolve this matter. We do not think it is in the interests of this case to reveal more. All attention can damage the case and endanger their safety. Often radio silence is the best approach in abduction cases like these. "

KRO-NCRV, the men's employer, are following the Ministry's lead. "For all questions in this case, we refer to the Ministry of Foreign Affairs."