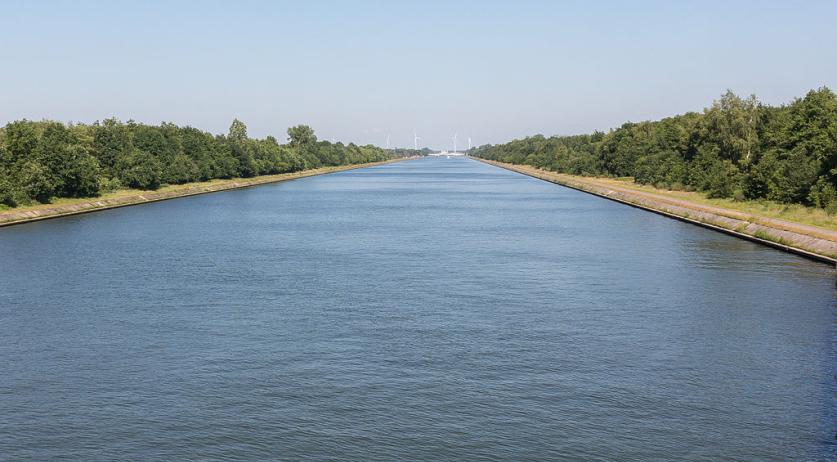 A Dutch car containing two bodies was pulled out of the Albert canal in Belgium on Wednesday afternoon. The canal is less than a kilometer away from the Netherlands' border, 1Limburg reports.

The bodies have not yet been identified. According to the Belgian judiciary, the car was in the water for at least six months. At this stage there are no indications of a crime. An autopsy will be done on the bodies on Friday to try and determine cause of death. At the time being, the Belgian authorities assume it was a double suicide, according to the news site.

The car was found in a police action searching for missing persons and vehicles. A total of six cars were found, according to AD. Most of them were stolen. The car with Dutch plates was pulled out of the water near Kanne. At that point the canal just across the border from Maastricht.

The Albert canal runs between Luik and Antwerp.