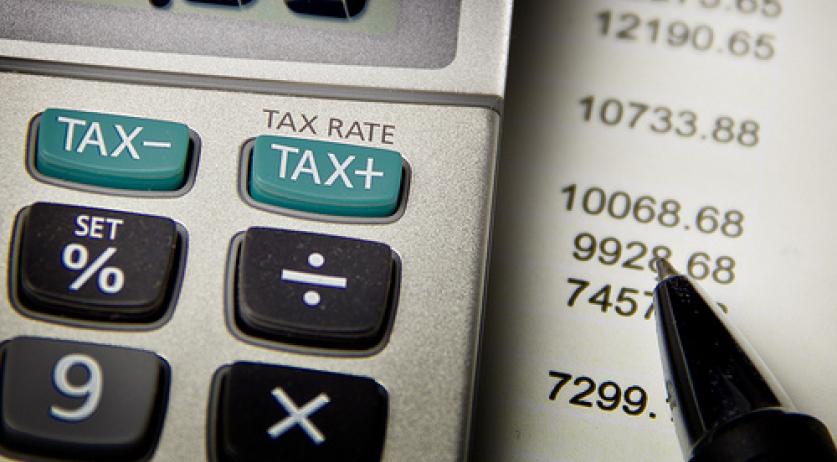 Many Dutch self-employed and freelancers, for whom the bulk of their income come from these activities, don't pay income tax. Thanks to a set of deductions, the first 24 thousand euros of their income is untaxed, according to an analysis Statistics Netherlands published on Monday.

A total of 209 thousand self-employed in the non-income tax paying group, had only the self-employed income. The other 105 thousand also had a small income from, for example, part time employment. They also did not pay tax on the additional earnings.

The income tax-free limit of 24 thousand euros is four times higher as the limit for regular employees, according to NU.nl.

Last month the European Commission expressed concern over the rapidly growing number of self-employed and freelancers in the Netherlands. Critics are worried that this threatens solidarity in the social system. For example, self-employed have a right to state pension AOW, but contribute less to it than regular employees.

Leiden professor of Social and Tax Regulations Koen Caminada thinks the tax benefits for self-employed are partly offset by the fact that they have to insure themselves against illness and unemployment, for example. They also have to arrange their own retirement. But due the the high premiums on such insurance, many self-employed don't insure themselves. "Those higher costs are an argument for paying less tax - but not to the extent as is now the case", Caminada said, according to NU.nl.