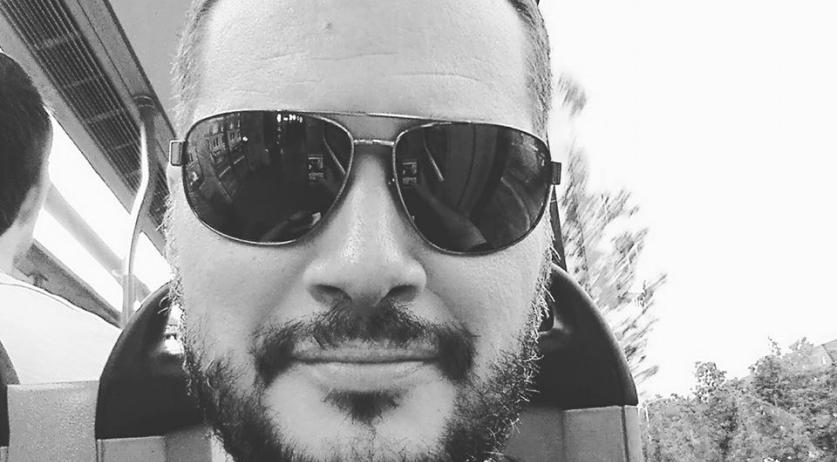 The Hague politician Abdoe Khoulani is under fire from Jewish interest organization CJO and from other politicians for statements he made. He called a group of Israeli students "future child killers and Zionist terrorists in the making" on social media and called a female colleague a "blonde bitch", AD reports.

Last week Khoulani insulted a group of Israeli students who visited the SGP's parliamentary faction. On Facebook he called the kids "future child killers and Zionist terrorists in the making". Other councilors called his statements "disgusting". Khoulani does not plan to apologize, he said to AD. "I'm put down as anti-Semite, that is defamatory and I will not ignore it. I was talking about Zionism, I left out the religious background."

Utrecht politician Anneke Brons is pressing charges against Khoulani for verbally attacking her, she said on Twitter along with a audio clip of the Hague politician ranting at her. He called her a "blonde bitch" and a "retarded, stupid female". "Do you know what is disgusting?" he shouted at her. "That ugly, ugly pale head of yours."

Khoulani in turn accused Brons of "unadulterated racist utterances and threats" and attacking him "as person", according to AD.

In an open letter the CJO calls Khoulani a "man of criminal opinions". He is a member of the Partij voor de Eenheid. "His verbal terrorism is an upsurge to physical terrorism." The organization, which speaks on behalf of eight Jewish organizations, calls on the Netherlands to fight against these opinions. "Permanent education wherever possible and legal measures where necessary. Otherwise we, the free tolerant and democratic Netherlands, will pay a very high price."