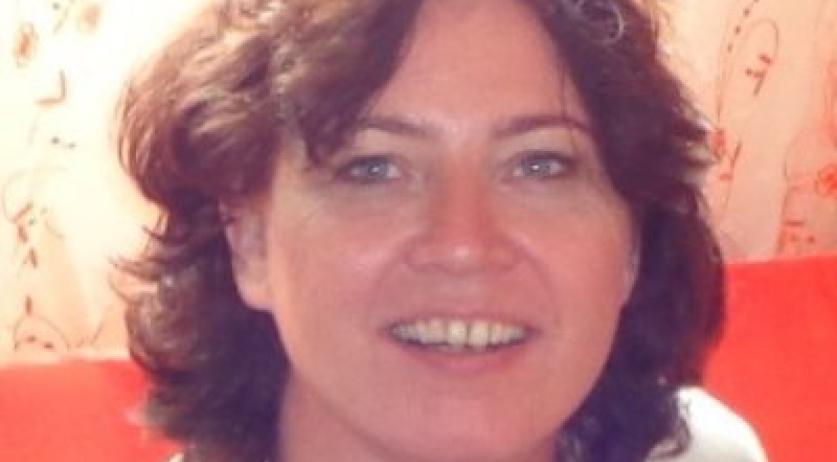 Dutch woman Yvonne Snijter is missing in Libya, according to numerous reports and calls for help from friends on social media. She was last seen on Friday in a cafe in the old part of the capital city of Tripoli. The Ministry of Foreign Affairs is investigating, AD reports.

According to Snijter's last tweet, on May 26th, she was heading out to get something to eat a few hours before Ramadan started. After that her usually active Twitter account falls silent.

Snijter is the founder of foundation Al Eureka, an independent education center in Tripoli, according to AD. She also regularly writes opinion pieces for website Joop.nl. The dangerous situation in Libya is a regular topic in her writing. She was friends with photographer Jeroen Oerlemans, who was killed in a terrorist shootout in Libya last year.

A spokesperson for Foreign Affairs confirmed to AD that they are aware of reports about Snijters' disappearance and they are taking them seriously. "We are working on it and are trying to find out what is going on", the spokesperson said. "But that is difficult due to the everything but clear situation in Libya. Things aren't working as they should." Due to the unrest in the country, the Dutch embassy in Libya had to move to Tunisia.