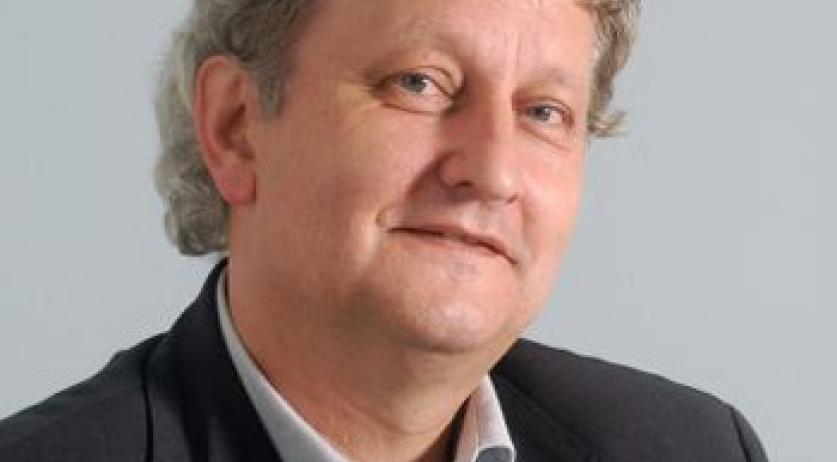 Verbeek and his partners started working on the video immediately after Van der Laan announced that he is battling metastasized lung cancer on January 27th. In an open letter he informed every Amsterdam resident about his diagnosis and promised to stay on as Amsterdam mayor as long as possible. Verbeek was immediately moved to give something back, he said to Het Parool.

"The Mayor's open letter received a huge load of responses. Some were moved, others were disarmed, and strikingly: the reactions came from all levels of society. Van der Laan made the city part of his illness, he did not hide it - very much in line with his way of politics. He continues, even if it is sometimes difficult. I think that is very inspiring. And I wanted to put that feeling into a short film." he said. "Why do people react as they do? On the one hand, perhaps because cancer is a disease that many people experience from close by, but certainly also because of the kind of mayor Van der Laan is. Bright, clear, decisive. He restores some confidence in politics."

Among others, the film shows Matthijs van Nieuwkerk promising that the AVV Swift fields on Olympiaplein will always be football fields. Rijksmuseum director Taco Dibbits promised to persuade every Amsterdam resident and visitor of the importance of art. Cruiser Bob de Kater promised to stay on the good side of the law. Street poet Hilmano van Velzen promised to always be an Amsterdam poet.

The 30 participants were found by driving a bus through the city. According to director Oliveira Marques, they were easy to convince. "At first people were somewhat reluctant, but once they heard that it was for Van der Laan, everyone wanted to participate."

Cussel stressed that this is not a thank you. "Thank you seems too much like a goodbye. We don't want to say goodbye, but show support." he said to the newspaper. "During brainstorming, the idea of a promise took form. If you promise someone, you make a personal connection with the person you make the promise to. Van der Laan continuously speaks out his promises for the city, it seemed beautiful to turn that around."