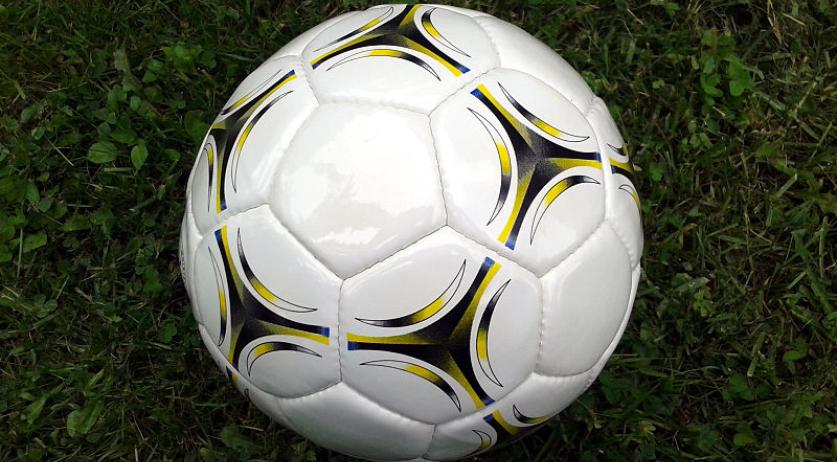 Another two former football players reported being sexually abused at their football clubs when they were children. One was abused as a youth player for Sparta Rotterdam in the 90s, the other at FC Eindhoven in the 70s, they told the Volkskrant. Both clubs contacted the victims and call for other victims to come forward.

The former Sparta player was abused by a former caretaker, who worked as a volunteer at the club until this week, he said to the Volkskrant. He was 13-years-old when the caretaker molested him during massages. "He rubbed my genitals with oil. I'm almost certain he did it to club mates too", he said. He did not report the abuse. "When you're young you don't talk about this kind of thing. I wanted to be a professional football player and I was afraid of being sent away."

Sparta president Rob Westerhof and director Manfred Laros are "shocked" by the news. They confronted the accused caretaker on Tuesday. "He was upset", Westerhof said to the newspaper. "He said he can't remember exactly what happened 24 years ago. We suspended him indefinitely. We will take all possible steps to find out what happened." Sparta spoke with the victim on Tuesday and offered to arrange professional help for him. The club also established a hotline for any other victims who want to come forward.

The Eindhoven victim was also abused during a massage. "With a teammate, I received private training from our coach", he said too the Volkskrant. "We were around 13. After we had to go in turn for a massage. He started to touch me, also no my genitals. I did not know it was strange at the time. I only realized that later."

FC Eindhoven already had a victim hotline in place. "We can not change the past, even if we really want to", chairman Frans Janssen said. He spoke to the victim on Tuesday, offering him aid and asking him to help the club learn to recognize sexual abuse. He agreed, according to Janssen.

Over the past weeks four other victims reported sexual abuse at football clubs PSV and Vitesse. Former PvdA Minister Klaas de Vries and his investigative committee launched an official investigation into sexual abuse in sports on Tuesday. He attended the general meeting of sports committee NOC*NSF to ask all members to cooperate with the investigation.