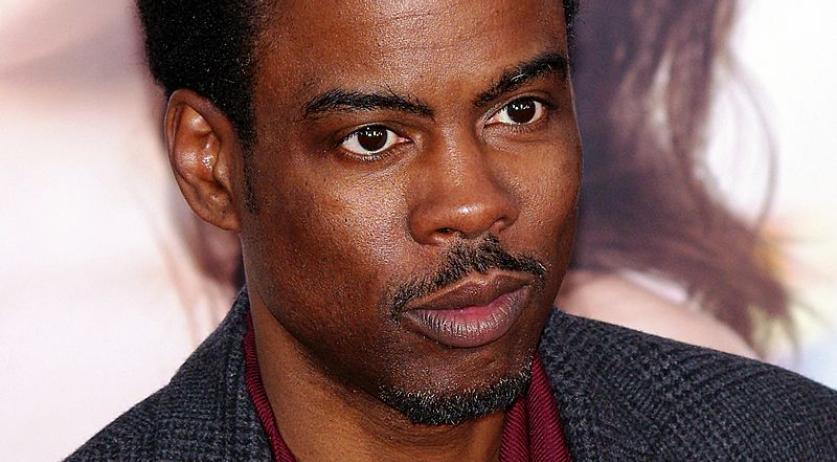 Ticket sales for two international acts in the Netherlands start today. From 10:00 a.m. tickets are available for the The Rolling Stones performance in the Johan Cruyff Arena, formerly the Amsterdam ArenA, on September 30th. And from 1:00 p.m. you can buy tickets for the Chris Rock show in the Ziggo Dome in Amsterdam on October 8th.

Chris Rock has one show in the Netherlands as part of his Total Blackout Tour. Over the past months the comedian toured through the United States, where his shows got glowing reviews from his audience and the press, according to Het Parool. Rock's European tour will also include Antwerp, Dublin and Stockholm.

​The Rolling Stones will do two shows in the Netherlands for their No Filter tour. On September 30th Mick Jagger and his band will perform in the Johan Cruyff Arena in Amsterdam ad on October 15th they will perform in the Gelderdome in Arnhem. According to the Telegraaf, the band's European tour promises to be a mix of classics, like Paint it Black and Brown Sugar, a few less famous classics and several new numbers.