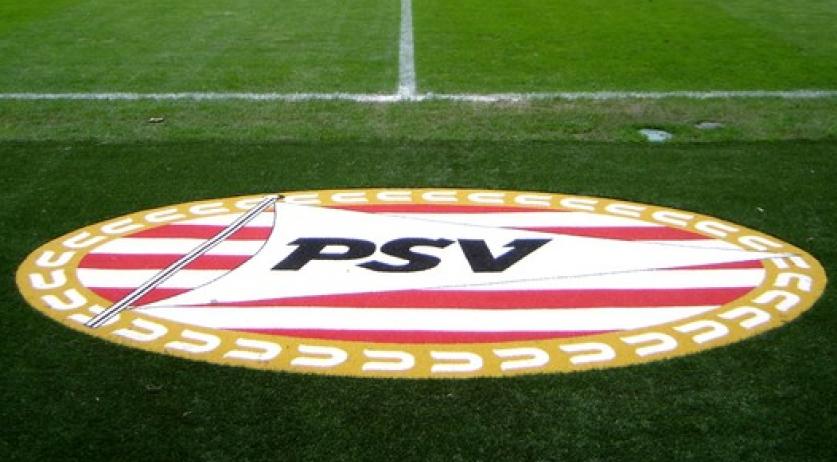 Another two former youth players at football club PSV came forward to report that they were sexually abused while playing for the club, the Volkskrant reports.

One victim was abused in the 70s - his coach took him to the dressing room after a training and forced him to go sit in the bath, where the coach molested him. The boy went home in tears, but refused to tell his parents what happened. "I insisted that nothing happened. I was ashamed and scared that the coach would get mad at me and take me off the team." he told the Volksrkant.

The other victim was abused in the 80s. He did not go into detail about what happened to him.

According to the newspaper, they weren't abused by the same perpetrator as the first former PSV youth player who came forward with his story. That victim was abused in the 60s, from the age of 8, by a man involved in youth training.  The perpetrators in all three abuse cases are no longer working for PSV.

PSV general director Toon Gebrands called the news "very upsetting". "Firstly for the victims." he said to the newspaper. "We will invite the men to come tell their story. We will offer them aid to process the trauma." He expects that more victims will come forward.

Renald Majoor came forward with his story of being sexually abused as a youth player for Vitesse. In 1996, at the age of 12, he was held hostage for a night and sexually assaulted by his team leader.