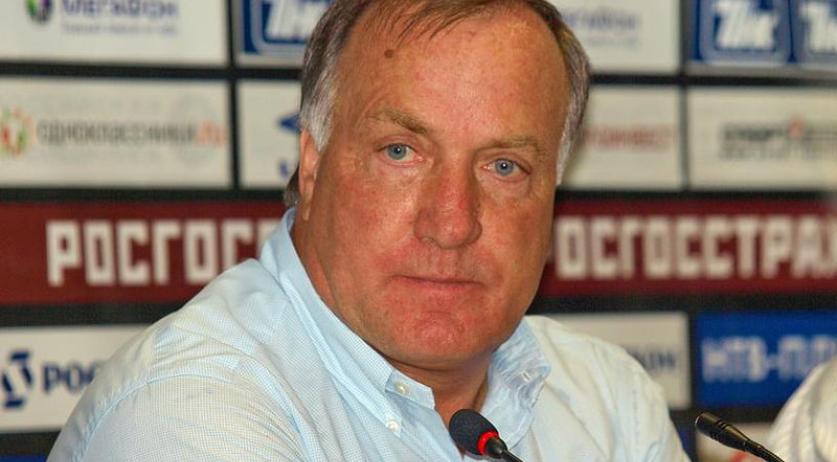 The footballers in the Dutch national team were surprised by the KNVB's choice to name Dick Advocaat the new coach, KNVB technical director Hans van Breukelen said in a press conference on Tuesday. "But like me they are professionals and they can also go somewhere else", he said, according to RTL Nieuws.

Last summer Advocaat worked as the assistant of the now dismissed Oranje coach Danny Blind. He then left Oranje when he was offered the position of head coach at Fenebrbache.

According to Van Breukelen, after Blind's departure the KNVB considered several scenarios. In the end there were two left. "We wanted to work with Dick Advocaat and Ruud Gullit or Henk ten Cate and Fred Rutten", he said. "Rutten fell through and then we decided to choose Advocaat and Gullit."

At the end of March Oranje captain Arjen Robben said that he and midfielder Wesley Sneijder would like a say in who the new head coach would be. "Wesley and I have been with the Dutch team for about 14 years. We have quite a lot of experience with trainers and player groups. We know what we now have in the group and I think we have a good idea about what could fit." Robben said.