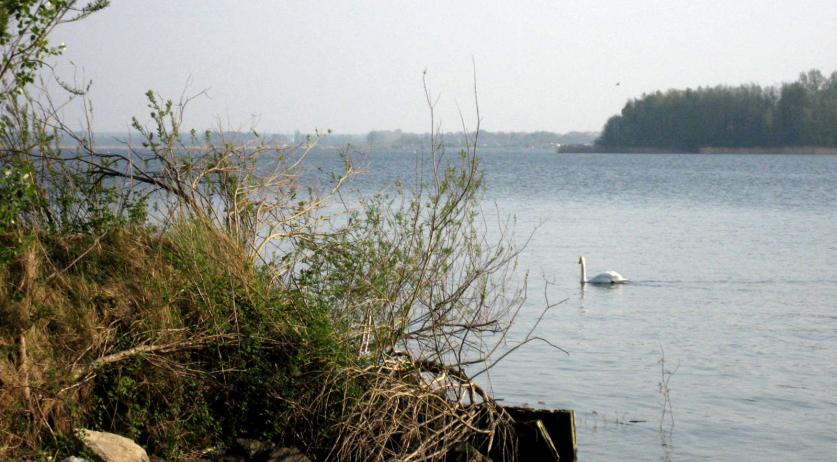 The police finally managed to identify the woman whose body washed up on the shore of the Veluwemeer on Sunday. The victim is a 43-year-old woman who lived in Almere, the police said in a statement on Thursday night. The police believe the woman was murdered and launched a large-scale investigation team to look into her death.

The police had some trouble identifying the woman, only managing to do so four days after her body was discovered. A passerby noticed the body on Sunday and called the authorities.

According to the police, an autopsy on the woman's body revealed that she did not die of natural causes. The investigation team will work on finding out how she died and who was responsible.