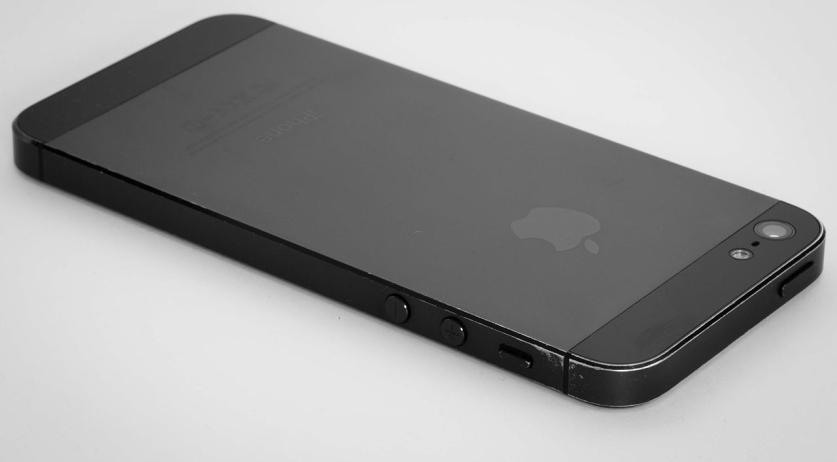 The Dutch police are collaborating with scientists to better analyze data on smartphones seized from criminals, Trouw reports. The police is launching the Police Lab in which three scientists will be employed from next month. They will work on software that can give a summary of data on devises seized in an investigation at the push of a button, according to the newspaper.

The Hogeschool van Amsterdam and the Center for Mathematics and Informatics are working with he police on this project.

The software should also be able to look for relations and deviant patterns in the data on various devices in the same investigation. For example, if two different phones took pictures at nearby locations at about the same time, the software will indicate that the phones' owners were probably together.

According to Teo van der Plas, program director of Digitization and Cybercrime at the police, this software will only be deployed when absolutely needed and with permission. The Supreme Court recently ruled that the police can't read data on a smartphone in an investigation without permission, because a smartphone can show an almost complete picture of its owner's life. A magistrate or prosecutor must therefore first give permission.

Van der Plas added that the software will mainly be used to analyze readable data on devices - it won't be able to read encrypted data.