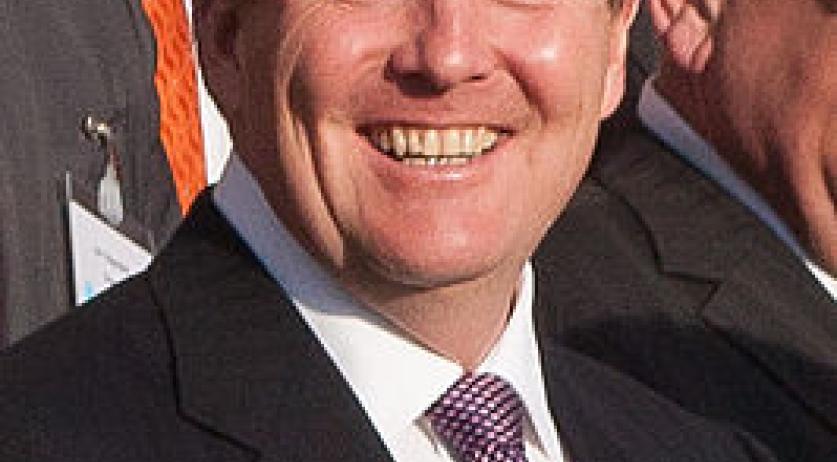 King forced to hoof it to meeting after bus breakdown

King Willem-Alexander was spotted walking the streets of The Hague on Thursday afternoon. He was on his way to Palace Noordeinde by car when a bus broke down and blocked the road. Not wanting to be late for his appointment - a staff reception at the palace in honor of his upcoming 50th birthday - the Dutch King completed the journey by foot, ANP reports.

The reception at the palace for the staff is a tradition around the King's birthday. It also kicks off a week of celebrations for King Willem-Alexander, who turns 50 on April 27th.

Today is the King's games in Veghel. King's Day will be celebrated in Tilburg on Thursday, April 27th. And next week Friday the King is dining with 150 guests at the Royal Palace in Amsterdam. The palace will also be open to the public for 50 hours in honor of the King's birthday.

King Willem-Alexander walks to his Palace Noordeinde in The Hague when the bus block the road pic.twitter.com/NFqOB1Wn9D