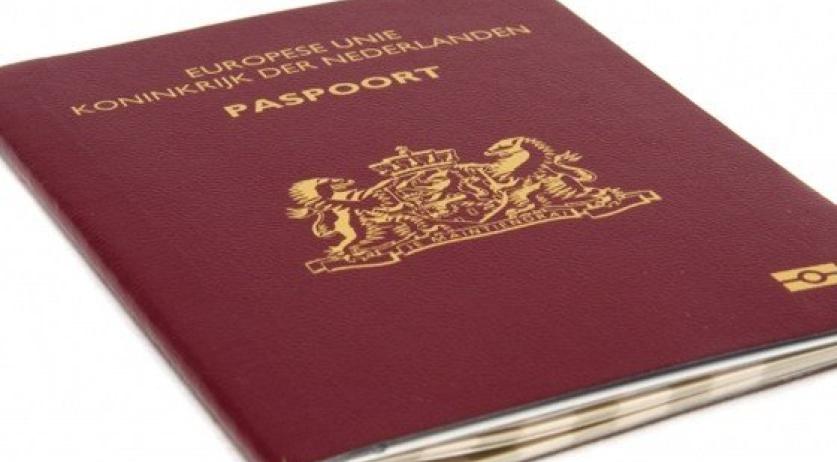 The voting behavior of Dutch-Turks in the recent Turkish referendum breathed new life into debate on dual-nationality in the Netherlands. Of the Dutch-Turks who voted in the referendum, 71 percent voted pro-Erdogan. This resulted in new calls from Dutch parliament to stop or at least restrict dual passports, AD reports.

The PVV and CDA are most vehement about these calls. Both parties want to get rid of dual nationality.

"Then at least they can't vote in a Turkish referendum", PVV leader Geert Wilders said, according to the newspaper. "As long as you're a Turk, you must not be Dutch. Dual citizenship at least gives the appearance of a dual loaylty." He promised to submit a legislative proposal to ban dual nationality.

The CDA already called for an end to dual nationality in their election campaign. The necessity for this is even more clear now, according to the party. "Not all people with dual nationality have a loyalty problem with the Netherlands. But this referendum shows that people here have completely different ideas about the rule of law than we do. That's a problem", CDA parliamentarian Raymond Knops said.

Other right-wing parties VVD, 50Plus and SGP want to restrict dual nationality as much as possible, without actually banning it. In some cases it is not legally possible to get rid of a nationality.

The Netherlands already officially discourages dual nationality, though immigrants don't automatically lose the nationality of their home country when becoming a Dutch citizen. For that to happen, Dutch law will have to be changed.