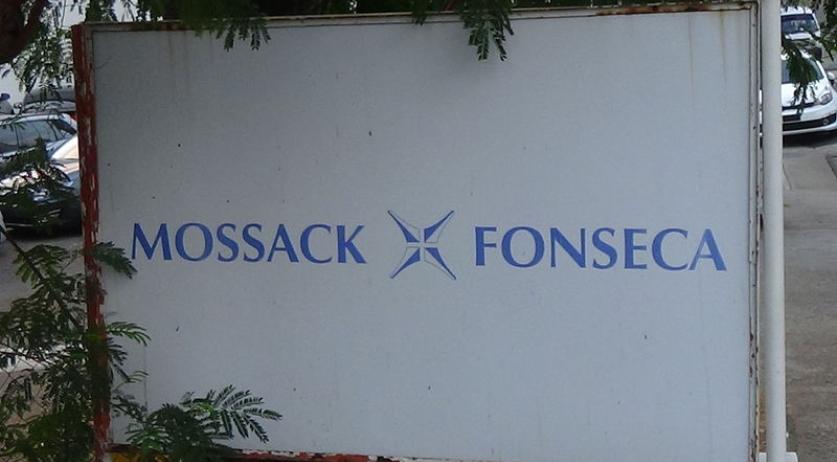 Even more Dutch are connected to the Panama Papers scandal than was previously known, according to a new investigation of the Papers done by Financieele Dagblad. According to FD, Dutch trust office Haags Juristen College (HJC) created over 200 partnerships for Dutch in Panama and Seychelles with constructions to hide assets.

These partnerships were set up between 2001 and 2008. FD had a closer look at HJC's role in the Panama Papers because the trust office's former directors appeared in court for the first time on Tuesday. They are facing charges of directing a criminal organization and illegal trust activities.

The Panama Papers refers to thousands of pages of documents leaked from Panamanian legal consultancy Mossack Fonseca early last year. During their first investigation of the Papers, FD and Trouw revealed that Mossack Fonseca set up more than 500 offshore companies, foundations and trusts with Dutch shareholders or directors. The 200 partnerships FD now discovered does not have Dutch shareholders or directors, but do have a Dutch person in control via a proxy. This means that the Dutch person is in fact the owner of the partnership, while not being registered anywhere as such, according to FD.

This proxy was known only to HJC and Mossack Fonseca. Such constructions can be used for tax evasion, though it is not clear whether the Dutch behind these partnerships used them as such. FD approached a number of the Dutch and all denied knowing anything about tax evasion. According to FD, all but four of the offshore partnerships belonging to these Dutch are now defunct.

HJC started setting up partnerships in Panama in 2001 and on the Seychelles in 2006. The last such company was set up by HJC in 2008.

According to FD, the Panama Papers show that HJC initially hid shareholders by issuing so-called bearer shares - shares whose holders are not known. From 2005 HJC started setting up structures with Panamanian foundations as shareholders in partnerships belonging to various Dutch. Each partnership was given a unit within an foundation, which acted as nominee shareholder of a partnership. Both the foundation and the partnership were controlled by several nominee directors, who were employed by Mossack Fonseca. These Mossack Fonseca employees acted as nominee directors for a large number of companies and foundations - some for as many as 25 thousand offshore companies.

Immediately after a partnership was established, the nominee director gave a power of attorney to the Dutch HJC client, which took control of the capital and thereby became the owner of the partnership.