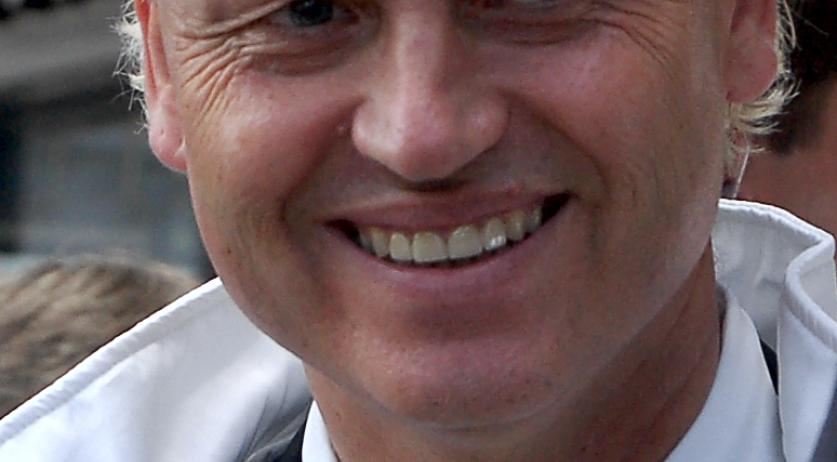 The appeal in the hate-speech case against PVV leader Geert Wilders will start in October. On October 24th and 26th the so-called pro-forma hearings are scheduled, during which each side can present its research and investigation demands. And on November 9th the court in The Hague will rule on these requests, ANP reports.

Last year Wilders was found guilty of inciting discrimination and insulting a population group, but was not given a punishment. The trial revolved around statements he made about Moroccans while campaigning in the Hague in March 2014. On March 12th of that year he said that The Hague should be a city with "fewer burdens and if possible also fewer Moroccans". And a few days later he rhetorically asked a cafe full of people whether they wanted more or fewer Moroccans, to which they chanted "fewer, fewer, fewer".